What Would Howard* Do? Conference

The What Would Howard Do? conference commemorated the 50th anniversary of my father’s death. I decided to sponsor it mostly to honor him.

Howard Ahmanson Sr, when he died in the tumultuous year of 1968, owned the largest savings and loan in America, called Home Savings and Loan or later Home Savings of America. This was in a time when the distinction between a ‘savings and loan’ and a ‘bank’ was more tightly drawn than now; savings and loans lent only on real estate and paid slightly higher rates than banks to their depositors. My dad made loans to many people in the day that would enable them to buy homes in Southern California. When he died the branches of Home Savings were confined to four Southern California counties; later the company went nationwide. In 1998 the leadership sold it to Washington Mutual, who ran it into the ground; and in the Crash of 2008 the remnants of Washington Mutual and Home Savings of America were swept up by Chase.

One stellar fact is that a large number of the people he loaned money to buy homes would not be able to buy homes today. That fact is what inspired this conference. Our speakers explore Howard Sr’s legacy, and sought to explain what the changes were in society and in law that make housing out of reach for the sort of people that were his customers. I have discovered, in a survey from the UCLA Luskin School, that “Los Angeles is now the metro area with the highest share of renters in the country, at 52%.” This fact is far removed from what Home Savings of America and the other great savings and loans of the day were trying to achieve. I want to know what changed. 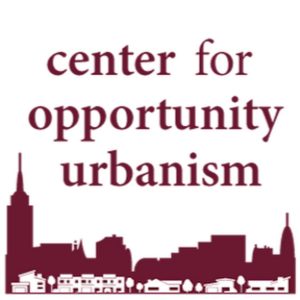 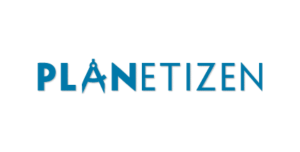