go to all posts 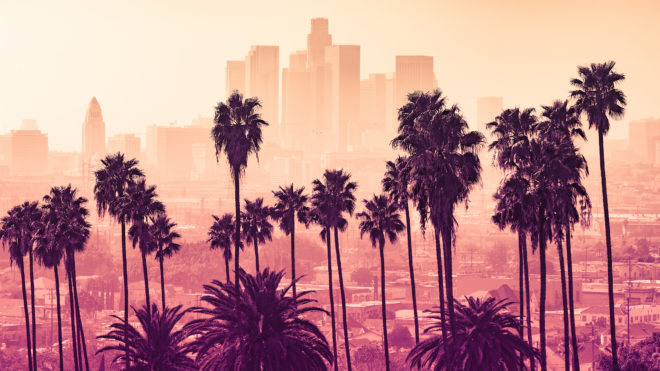 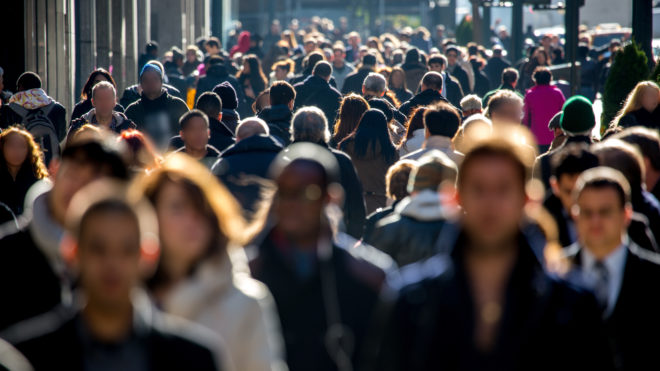 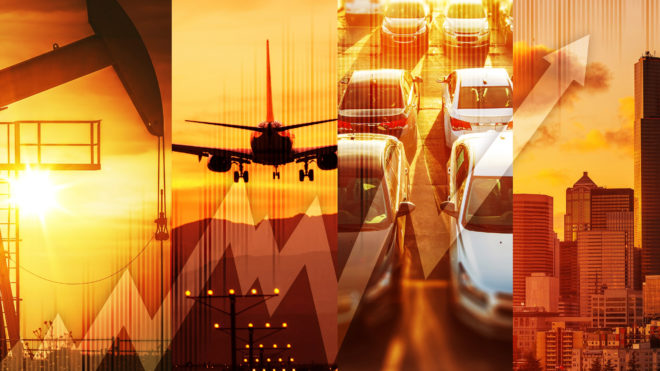 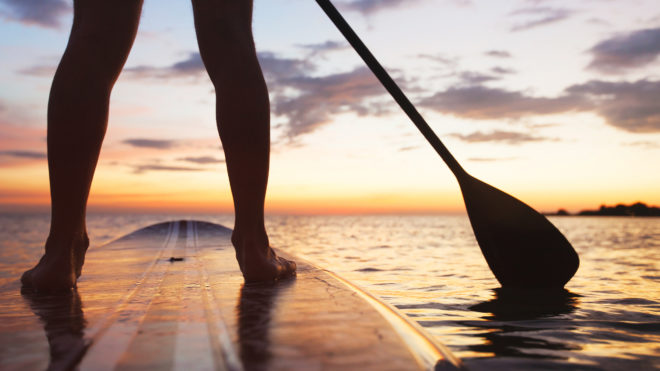 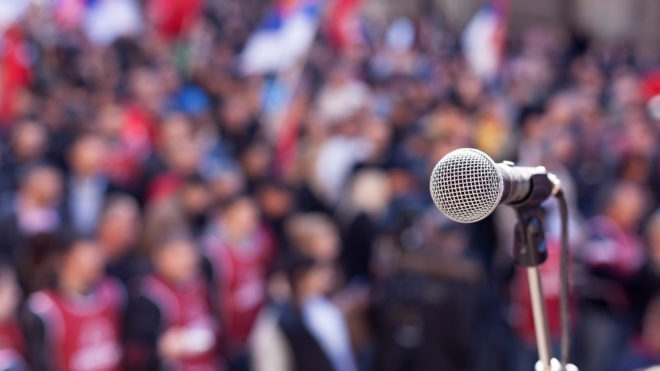 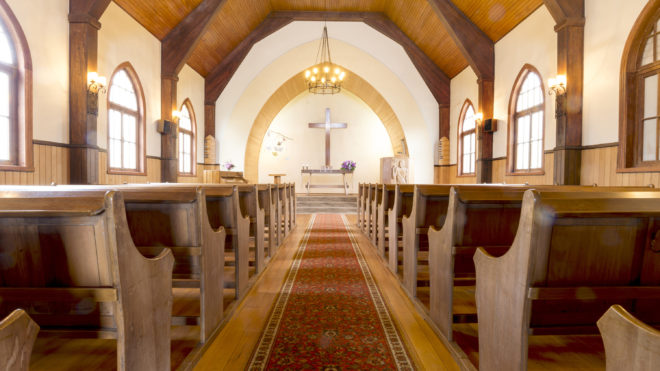 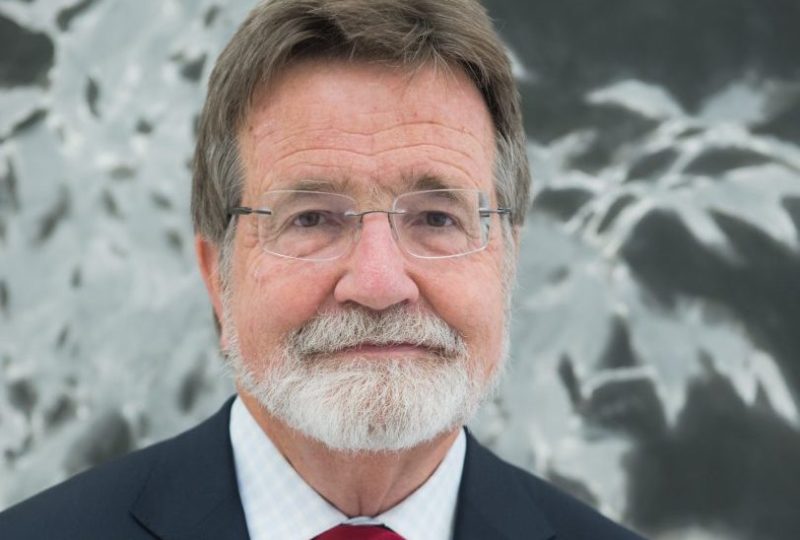 is a philanthropist and writer whose public activities focus on deepening awareness and fostering better policy regarding issues of affordable housing, land use, and eminent domain as well as life issues, particularly the beginning and ending of human life.

Born in Los Angeles in 1950, Ahmanson, is a graduate of Occidental College and holds a master’s degree in linguistics from the University of Texas at Arlington. A trustee of The Ahmanson Foundation, founded by his father in the 1950s, Ahmanson does his granting through the private philanthropy, Fieldstead and Company, founded in 1979. Ahmanson’s granting has focused on relief and development work both in the United States and around the world; religious liberty issues also in the United States and abroad; and cultural issues ranging from the arts to education and politics. In 1986 he married journalist Roberta Green, who works with him on his philanthropic interests and is especially concerned for visual art.

Although Ahmanson himself knows more about music than about visual art, he conceived one of their largest current projects, the Visual Commentary on Scripture. Following the success of another Fieldstead-funded project, the Ancient Christian Commentary on Scripture, Ahmanson, along with King’s College in London, is helping to develop the largest ever online commentary on the Bible using visual art images.

A regular attender at the Congress on New Urbanism, Ahmanson is proud to have sponsored the local government conference series at Chapman University in Orange, California. He blogs here at howardahmansonjr.com.

His personal interests range from map-reading to new urbanism websites, classical and rock music (NOT jazz), and stand-up paddle boarding. Ahmanson travels widely, in recent years to India, Russia, Egypt,  Israel, Ethiopia, China, South Africa, Australia, New Zealand, and Eastern and Western Europe. In 2002 the Ahmansons walked 100 kilometers of the Camino de Compostela, the pilgrim route established in the  9th century across northern Spain to Santiago, to become official peregrinos, or pilgrims. Last, but perhaps most important, Ahmanson has driven a hybrid car since 2002.