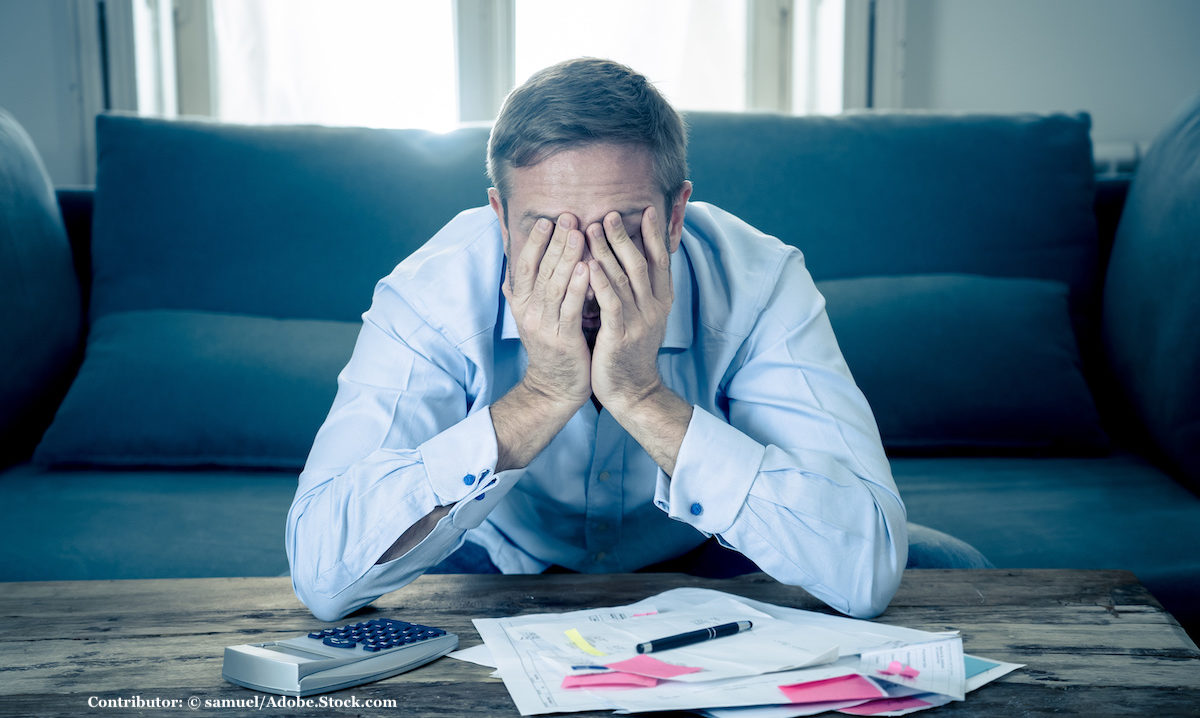 Increasingly, the renting of an apartment has become treated more and more like taking out a loan, as if to buy a house or something else.  The same demands of ‘established credit’ are now made.  And I have seen no stories on it in the media, or in the books about thrift and credit that I have been reading.

I’m interested in the history of credit.  And I think that credit has been the opiate of the people since the decline in wages began in the 1980s.  I remember the Wall Street Journal, in the years before the crash of ’07, criticizing ‘credit snobs’ who thought, in the old fashioned way, that only those should get credit who could prove they didn’t need it.  Clearly we needed mass credit to cover over the rising inequalities in the economy!  But the treating of apartment rents as if they were loans is much more recent.

I have anecdotal stories that demonstrate, at least in our culture, how renting [of an apartment or anything else] has become the moral equivalent of borrowing or taking out a loan, and is evaluated by the same standards.  Yet, as I read through Louis Hyman’s, Debtor Nation and Financing the American Dream by Lendol Calder on the history of credit in America, and saw no reference to this.  I’m halfway through Sheldon Garon, Beyond Our Means: Why America Spends While the World Saves, and I’m wondering if there will be any reference to this [he seems to have more chapters on Japan than on America, actually.]

The renting of automobiles was treated as a loan or credit transaction as early as 1970.  I remember being with my mother in Kansas City that year; she had forgotten to bring her credit cards, so instead of renting a car to drive around town we hired a taxi driver to show us the sights.  But in those days, a car rental was the only thing you really couldn’t do for cash.  And since college students under 25 didn’t really have access to rental cars anyhow, most college students didn’t bother getting credit cards until they graduated; they lived off cash and travelers’ checks.  I understand that’s changed now; you can’t order things online with cash or travelers’ checks!  At least, none of my personal devices have a slot for inserting coins or bills.

I’ve always been big on Proverbs 6, which says not to do loan guarantees, at least for ‘strangers’.  This was not part of the Torah, so the guarantees were enforceable if they were made; they were not invalid transactions like, say, permanently selling rural real estate.

When we rented an apartment for our son near his graduate film school, they would not release the keys unless we parents either co-signed or paid up front.  The first year, fearing Proverbs 6, we paid up front.  The second year we signed, being told that if he made his own payments in a punctual manner for a year or two he would—to use a rather disgusting phrase that I coined—’lose his credit virginity’ and we might not have to sign again.

We heard the same sort of story about the daughter of New Jersey friends; she was coming to Vanguard University in Costa Mesa.  She could not get an apartment without their guarantee.  I guess Proverbs 6 says don’t guarantee the loans of ‘strangers’, and I guess ‘strangers’ can mean people outside our immediate family.

The thing that bothers me about this whole system is that with a loan guarantee or ‘joint liability’, the wealthier partner accepts 100% of the downside, while getting only a portion of the upside.  This would discourage me from certain kinds of investments.  I take Proverbs 6 very seriously, but I guess a family member isn’t a ‘stranger’.

I’m sure there are other similar stories in other families that we know.  Nowadays they probably take such arrangements for granted.  But again, I have not seen any reports about this in the media, or books about it.

Meanwhile, the younger generation has to start dealing with credit or debit cards as soon as they want to shop online.  I got a checking account at age 16, and that was all a young person needed in the old days.  But none of my electronic devices have a slot where I can insert coins, bills, or travelers’ checks!  No one cometh unto buying things online except by a credit or debit card!

Fortunately, prepaid debit cards exist now; such a card may function for less affluent young folks as the equivalent of the old ‘dowry’ or ‘money tree’.  And I think there are low limit prepaid credit cards too.  Meanwhile, in our increasingly cashless society, interestingly some cities have recently started making laws requiring certain stores to accept cash!

Since the 1970s, we have actually looked upon cash with some suspicion, as if it were going to be used for drug deals or something of the like.  However, some cultures do not think this way.  In Italy, for instance, we are assured that unless we leave our tips in cash, the waiters will never see their ‘service charge’.  And when I was in Russia in 2008, vast amounts of rubles were required to ship things home.  I said at the time that life in Russia was like a huge drug deal, except without any drugs!

In order to avoid running up huge credit card balances, some people resort to American Express, which requires—like an old-fashioned charge card—paying off the balance at the end of the month.  Amex says, ‘no preset spending limit’, but they still reserve the right to refuse any transaction according to their secret algorithms, which can amount to a cap on spending.

But even if you carry revolving credit cards, it is still possible to live by Romans 13’s  ‘Owe no one anything’. Instead of paying just the minimum, pay the whole balance every month.  Or, if you’ve made a large purchase, pay considerably more than the minimum.  I’m going to be Jesuitical, or Talmudic, here and say that paying off bills within a month does not really constitute ‘borrowing’.  But I can’t think of easily accessible credit, just like I can’t think of easily accessible pornography, as being a good thing for our society.  Clearly, the church has a vital role in teaching its members how to use credit responsibly.  I think it is a major part of what we call ‘discipleship’.  Jesus talked a lot more about money than about sex or even ‘quiet times’.