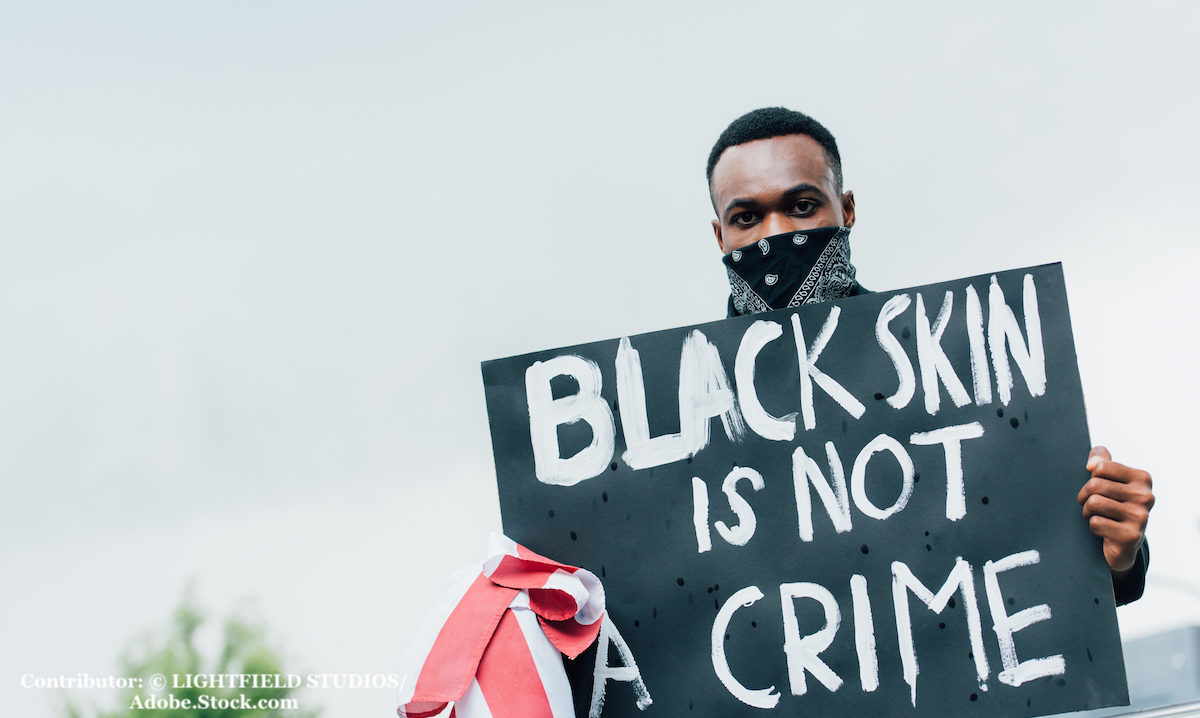 The big moral issue behind intentional racism, classism, and the like is the issue of ‘profiling’.  Should we assume that, because of people’s appearance, color, or income, they would be more or less likely to do certain things?  Or be desirable or undesirable neighbors, to be welcomed or excluded by local public policy?

I have written recently about how my Christian faith informs my views of land use.  Another moral issue that weighs heavily on me as a Christian is the sin of prejudice and the whole issue of ‘profiling’.  I consider prejudice the eighth deadly sin, one to which all fallen humans, including me, have leanings.  [I avoid the word ‘racism’ here, because the word has so many meanings that it’s almost useless for rational discussion.]

Apparently, we tend to believe that people of certain races are likely to act in certain ways.  And there are sometimes statistical reasons for this.  Three explanations can be given for why this kind of thinking takes place:

The first is generally believed by the Left, the second by many of the ‘religious right’ and others, and the third by the ‘alt-right’ and ‘race realists’.   I tend to favor the second, which puts me, in Ibram Kendi’s view, in the category of ‘assimilationist racist’.  I make no apologies.

But even if the genetic theories of the ‘race realists’ prove to be true—and I have a hard time accepting them; it would take a lot of evidence—individual discrimination, in my opinion, is still wrong.  The reason is that not one of us is the statistical average of any of the categories we belong to.  I am not the statistical average of a Reformed Classical Christian, a white male, a trust fund baby, or even a Tourettan-Aspergerian.

Nevertheless, the business world often runs on ‘profiling’ and ‘scoring’.  Harvey Rosenfield and Laura Antonini have a story in the Washington Post about companies that believe they can predict the future behavior of a tenant or an employee.  These softwares claim to judge employability based on people’s facial expressions, voice intonations, where one lives, and which browser they use.  The ‘social credit’ system, which is used by the Chinese government, now seems to be in America, being introduced by the private sector.

A lot of profiling, of course, has been about race.  And in our culture we are more likely to pay attention to these things if a racial ‘disparate impact’ can be found.  But it is not only about race, and never has been.

One of the most common approaches to profiling is the one I call ‘incomist’ or ‘classist’; the belief that people who make less money are more likely to belong to the ‘wrong element’.  Therefore, just public policy requires that real estate be of such a price as to screen them out.  [White collar criminals are bad, but I guess they don’t especially inconvenience their immediate neighbors.  If you lived next door to Bernie Madoff, and didn’t invest with him, you were not really hurt by him.]

I don’t want to be the victim of banditry, or whatever else, in my own home either.  But as a Christian, I am very uncomfortable with the whole issue of ‘profiling’.  When I do it myself, I regard it as a sin, as I do with my other sins of lust, anger, envy, or whatever.  I wish the church would tackle this as well, without having to go into the heresy of ‘critical theory’ to do so.