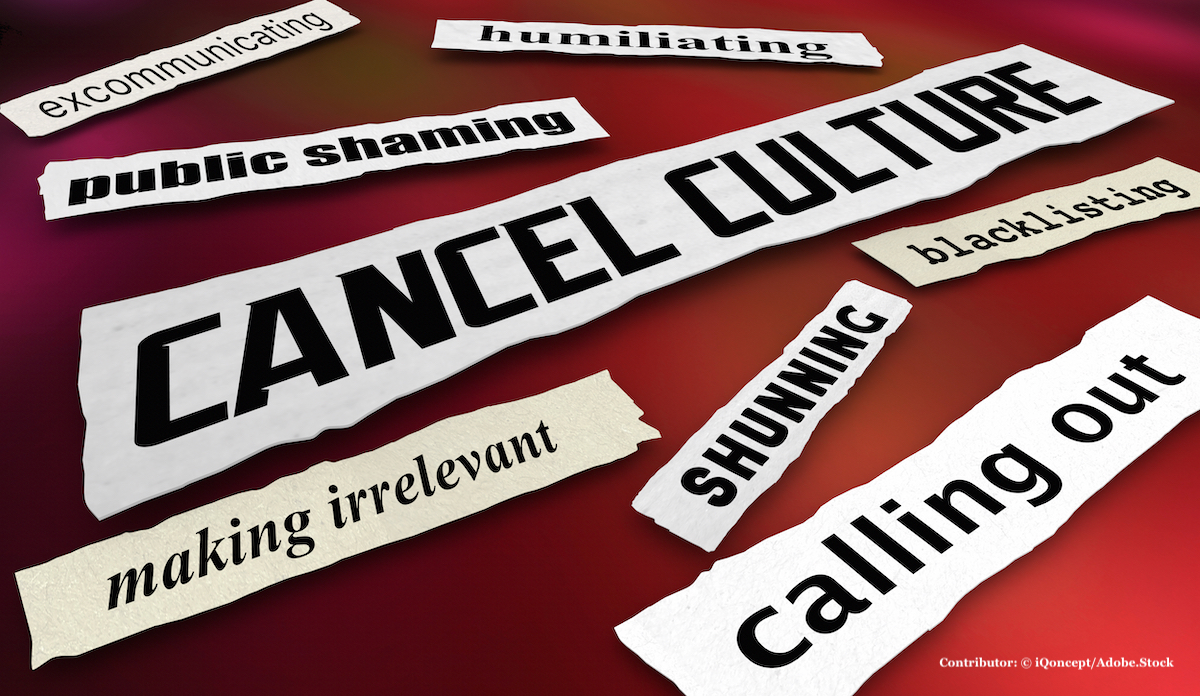 Some of the rules adopted in the last few years by secular universities, and even high schools, bear a suspicious resemblance to measures adopted more than 100 years ago by Christian colleges.  All they need now is a ‘doctrinal statement’ saying what they do believe.

One hundred years ago, Christian universities adopted regulations that were, in many ways, similar to those being put into practice today at numerous secular universities.  With this in mind, it could be said that for a long time Bob Jones University – long viewed as a bastion of narrow-minded parochialism – was actually the most ‘politically correct’ university in America.

These days secular universities prohibit the teaching of all kinds of things, ranging from ‘racism’ to ‘homophobia’ to ‘male chauvinism’.  However, they never precisely define these terms or clarify what these things actually are.  So, the definition of secular heresies seems a bit elastic.

Christian colleges, on the other hand, have explicit doctrinal statements, and it is very clear what ‘heresy’ is — something far more substantial than merely taking a negative stand about what is true.  Christian colleges really are a ‘safe space’ for students and others who would be traumatized by false doctrine.

Meanwhile, more than a few secular universities are starting to crack down on the use of tobacco on campus.  Many Christian colleges have banned tobacco on their campuses for more than 100 years.

Secular universities and, to an even greater degree, private high schools are starting to impose ‘community service requirements’ for graduation.  Christian colleges have also been doing this for over 100 years.

Secular universities are taking a strong line against ‘sexual harassment’ and ‘date rape’ these days, while Christian colleges have always taken a much stronger line, banning even ‘consensual’ encounters.

The ‘woke’ crowd even questions the validity of certain forms of ‘consent’ in terms of sexual behavior because of ‘power imbalances’ or some such concern.  Figuring that alcohol contributes to these instances of dubious consent, they are starting to crack down on alcohol.  Many Christian colleges anticipated this very thing and have banned alcohol for more than a century.

Still, Bob Jones was actually the most ‘politically correct’ of them all.  In fact, it got into trouble in the 1980s, because it banned the sexual exploitation of people of color by hegemonic white students!  It banned ‘interracial dating’.  That proved a bridge too far for most of the other Christians.  [Before that, Bob Jones had not accepted black students at all!]  Bob Jones was threatened with having its tax status revoked.  Most Christians did not approve of this stand, but many of them rallied to defend Bob Jones because they figured it was better to fight these battles on heretical territory [just as they would similarly battle for the heretical Jehovah’s Witnesses].  Ultimately Bob Jones gave up on its ‘interracial dating’ policy.  But who could disagree that there wasn’t a more ‘politically correct’ university in America?