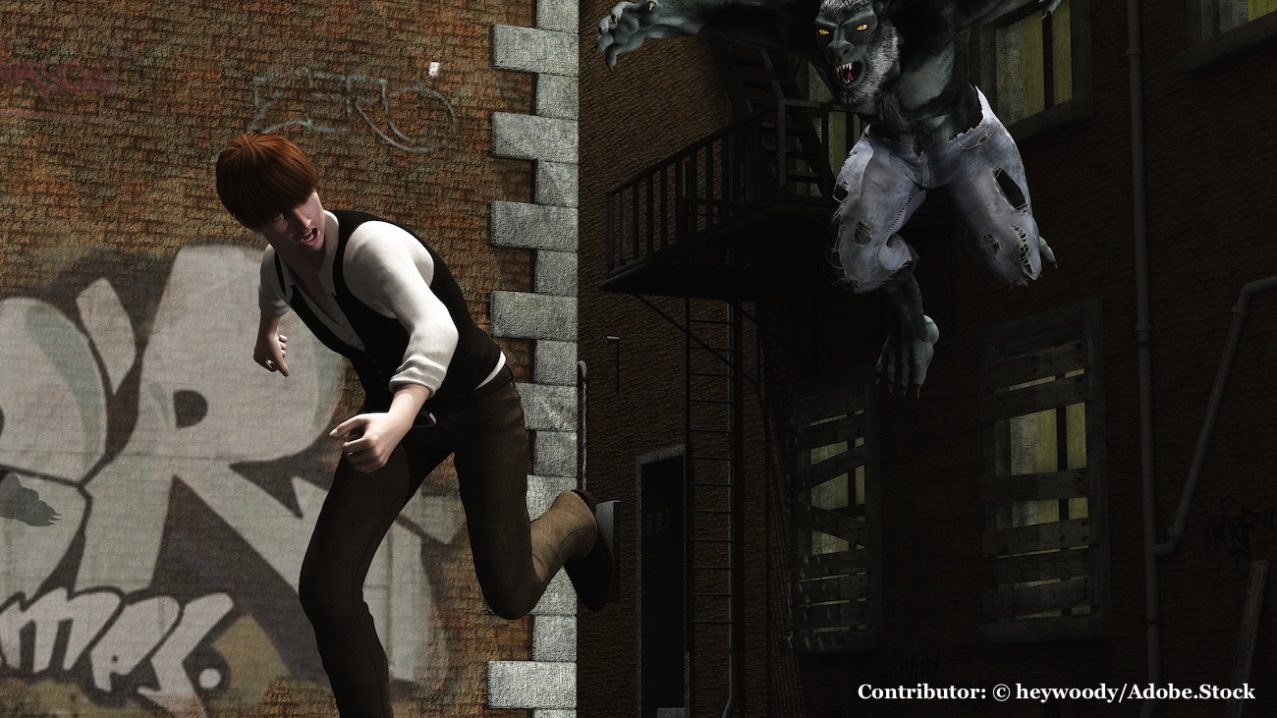 In every society, even those that profess freedom of speech, there are ideas and images that are perceived as too corrupting to be expressed or uttered.  We used to think this way about pornography.  Now we think this about certain political and social ideas.

In my time, there have been many battles and discussions in the political and religious spheres as to how to deal with pornography. The idea behind the opposition to pornography is not just that it’s ethically bad, but that it has a unique appeal to not-so-bad but fallen people.  It can lure them in and corrupt them, almost like drugs.  This opinion is still held, both by the Religious Right [largely, but not exclusively, Christian] and by one division of feminists on the Left that considers at least ‘hetero’ pornography to be a reflection of toxic male culture and to be degrading to women.

Interestingly, there are political ideas that are now treated the same way.  In particular, it is believed that ideas of the superiority of one group or tribe over the other, or ‘racist’ ideas, or ‘whiteness,’ are not only wrong, but that they have an appeal to fallen humankind that is as innate and alluring as illicit sex.  [Most of these people would probably not actually say that they believe in the Fall and in total depravity, but they sure act like they do!]

So as the Victorians tried to push anything vaguely related to sex underground, to the point of being embarrassed about the way babies are made [a part of God’s design], we are embarrassed at the notion of any differences between groups, whether they be genetic, cultural, or owing to past mistreatment – or at least what our contemporary standards call mistreatment.

In my own lifetime ethnic and gender-related slurs, which were viewed as very impolite even years ago, have become unprintable.  Meanwhile the old, familiar four-letter words are now treated as mild oaths.  People –especially those who don’t have trust funds and must depend on the good opinion of others to make a living – have to watch everything they say these days, knowing they can fall victim to the slightest slip.

This concern is no doubt because the so-called gatekeepers not only believe that these things are wrong, but that they could not be excused or ‘forgiven’.   The latter is in quotes because as our culture ceases to be Christian, the distinction between ‘excusing’ and ‘forgiving’ is being obscured.  They also have an inherent appeal to the lusts of the heart, or at least the lusts of the white male heart.

Others are not held to quite as strict a standard.  For example, we disapprove of the ‘chauvinism’ and ‘homophobia’ of much rap ‘music’, but we don’t ‘cancel’ them.  However, if they were performed by white artists, we would.  Compare the fate of Morgan Wallen – a white country star who let the N-word slip in a video – to the fate of rappers [according to Wikipedia, in February 2021, “TMZ released a video recorded on January 31 showing Wallen using the (‘N’ word) with friends as they were entering his Nashville home”].  So now he’s notorious.  Straining out gnats and swallowing camels, anyone?

C. S. Lewis, in his epic Mere Christianity makes an important distinction between morality and propriety. Morality is transcendent; propriety is a part of manners, culturally determined, and truly relative.  “The social rule of propriety lays down how much of the human body can be displayed and what subjects can be referred to, and in what words, according to the customs of a given social circle.”

The propriety around the body, and around four-letter words, and about discussing and showing sexual acts, has gotten a lot looser; the propriety around how we speak about other races, ethnic groups, genders, and sexual orientations has become exceedingly strict.  Both would shock the Victorians.  And for some, racist and ‘homophobic’ talk may have become the new ‘forbidden fruit’, as dirty talk used to be.  That may motivate some people to use racist and ‘homophobic’ talk; some of us like to shock, and this is the main way to do it now.

After World War II, certain European countries, for understandable reasons, restricted the expression of certain ideas related to Nazism.  This hasn’t prevented the rise of a nativist Right there, in reaction to heavy immigration.  In fact, the significance of Donald Trump is that the American Right, formerly based on the ‘fusion’ philosophy, has been largely replaced by a nativist Right [sometimes but not always white identity nativist] in the European mode.  The portions of the Right that have not fully bought into this are fragmented.  Are nativist ideas ‘pornographic’?  Do they have a unique appeal to fallen man?  Nowadays, we don’t necessarily treat a lot of real pornography as if it were ‘pornographic.’

Along similar lines, I must admit that I don’t understand the concept of ‘hate crimes’.  I don’t understand why a murder or other act of violence is somehow worse when it’s motivated by the victim’s membership in a ‘group’ of some kind, rather than for other reasons.  Murder is murder.  But perhaps it’s because ‘hate crimes’ are scary to other members of the ‘group’.  But by making penalties more severe, are we saying that old fashioned murder and violence [not motivated by the victim’s ‘group’ status] isn’t so bad?

I think it could be arguable, however, that some aspects of Critical Race Theory are ‘pornographic’ in that they have a unique appeal to not-so-bad but fallen people.  They appeal to the sense of many that because of past grievances to their ancestors, or present slights, they are entitled to something material.  Or worse, to revenge.  And even white males, to be frank, can sort of enjoy their covenantal status guilt; it takes attention away from their own real sins, as C. S. Lewis pointed out in the essay ‘Dangers of National Repentance’ and R. J. Rushdoony in the book Politics of Guilt and Pity.   Meanwhile, as university education has become more and more about credentialing and economic empowerment and less about learning and becoming a whole person, I have long suspected that even white males, not seeing how knowledge of Western Civ will add to their value in the workplace, would think that ‘Western Civ has got to go’.

So, the question before us is, which ideas are just wrong, versus what ideas are not just wrong but – like pornography – such a temptation to fallen humankind that they must be suppressed?