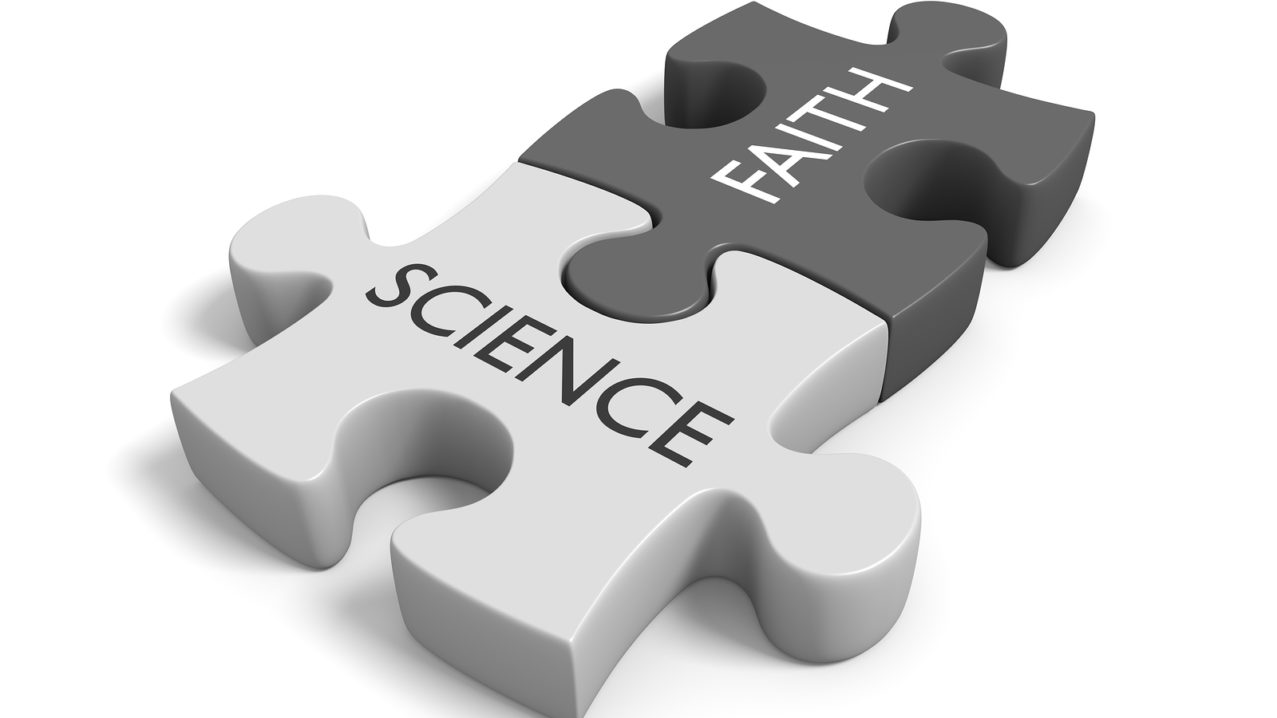 In C. S. Lewis, God in the Dock, in the essay “Miracles” we read this:

The experience of a miracle in fact requires two conditions.  First, we must believe in a normal stability of Nature, which means we must recognize that the data offered by our senses recur in regular patterns.  Secondly, we must believe in some reality beyond Nature.  When both beliefs are held, and not until then, we can approach with an open mind the various reports which claim that this super– or extra-natural reality has sometimes invaded and disturbed the sensuous content of space and time which makes our ‘natural’ world.

In the Western World, we find ourselves doing battle against those who deny the second proposition.  But in the parts of the world where Christianity is now growing, and increasingly dominating the world Church [see Lambeth 1998 for the Anglicans and 2019 for the United Methodists], there is probably a deficiency of understanding the first proposition, the ‘normal stability of Nature’.

In Africa and Latin America [I don’t know about China] the prevailing forms of Christianity are highly Pentecostalized.  This helps them fulfill the promises and prophecies of African religion, but it also leads to a mentality that the miraculous is either normative or should be normative, if we would follow the right spiritual disciplines, or have enough faith, or something.  That is to say, they don’t really believe in the ‘normal stability of nature’.  [Pentecostalism, at its worst, seems to me to degenerate into a kind of baptized shamanism.  I am sorry to say this, because I have Pentecostal and charismatic friends, but I must.]

It is often asserted that modern science came out of a Christian context.  That is because the form of Christianity from which science emerged definitely believed in the ‘normal stability of nature’.  Those earlier generations of Christians knew the difference between a miracle and a non-miracle.  Meanwhile, there are forms of divine intervention that are not fully miraculous.  And yes, as Lewis says elsewhere, Christianity is the one religion that absolutely requires the miraculous.  That is a stumbling stone, if not an outrage, to modern man.  But Christians once knew the difference.

I’m not sure that science could have come out of the sort of magical Christianity that seems to be forming in other parts of the world.

Where did the doctrine of ‘normal stability of nature’ come from?  Does the Bible teach it?  Did the Muslims have it once, when Mu’tazila theology had not yet been banned or suppressed?  Did the Chinese have it?  [Well, they had technology that was ahead of ours in many ways until the 1400s, but technology is not the same as science.]  Did the Greeks have it?  Did India have it?  They gave us the zero, for which every accountant or everyone who ever has to do math or count things must give thanks.  But is that science or technology?

I can’t claim to cite its earliest origins.  However, in my view, the history of the doctrine of the ‘normal stability of Nature’ is, in many ways, the deep history of science, and of the modern world.