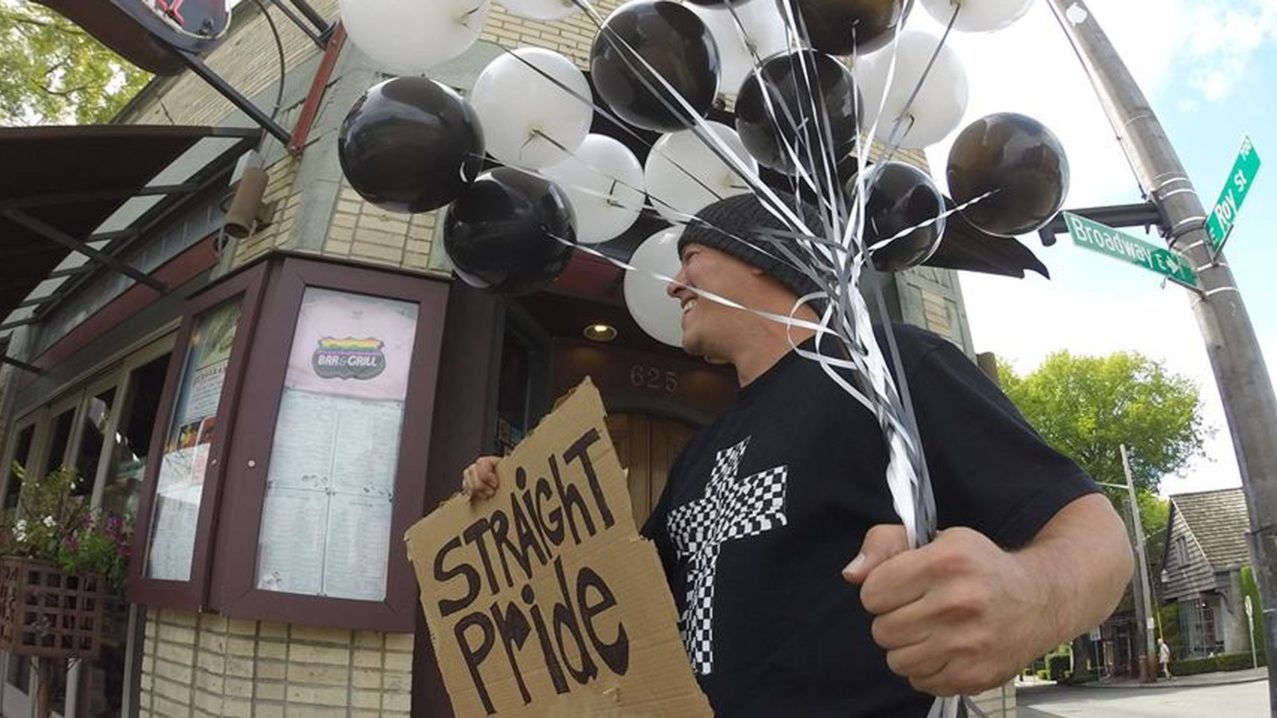 A few cities have recently talked of having ‘Straight Pride’ parades.  Whether their purpose is celebration or mockery I can’t say. Whatever the intention, I don’t know whether I could participate.

About 95% of the population is ‘straight’ by nature, and a few others by choice.  So ‘straight’ is the default nature of humankind. And it is worth noting that those who take ‘pride’ in being straight – neither identifying as homosexual nor Same Sex Attracted (SSA) –  are included in such clear biblical admonitions as this:  “All have sinned and fall from the glory of God” (Romans 3:23).

Meanwhile, quite a number of different lifestyles are included in the concept of ‘straight’.  Some are more fully approved by the Christian mind and by biblical standards than others.

So you can see that I, and many other biblically-rooted Christians, would have a hard time celebrating all these various forms of ‘straightness’ without any kind of differentiation.  On the other hand, it can be argued that in some ways, homosexuality is more objectionable than any of these, simply because it is farther removed from ‘nature’.  This may lie in the category of things that are true but not necessarily of any practical value.

At the same time, in my opinion, it is desirable that people of homosexual inclination, who don’t have the gift of singleness, should marry a person of the opposite sex, and that they should only marry one such person.  Their path to a marriage will be a different one – at least in a culture that doesn’t do arranged marriages.  And it will be far more challenging than the experience of those of straight inclination.

I hear my own denomination, the Presbyterian Church in America (PCA), is currently being roiled by a controversy about what celibate, non-practicing ‘gays’ ought to do.  I’ll venture my own opinion; they should not be in denial about their inclination, but admit to it [while not necessarily broadcasting it all over].  Likewise, they should not claim a gay ‘identity’.  I think this is reasonable.  In any case, straight or not, I seriously doubt that any of today’s myriad sexual definitions is able to prevent sincere seekers from receiving the good news of Jesus’ transforming power.