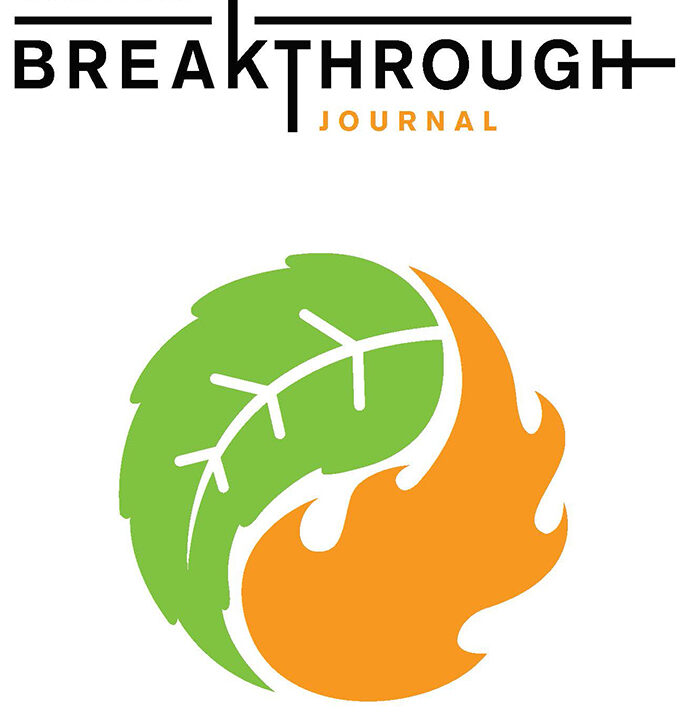 Michael Lind has released a new essay titled “The Coming Realignment” in The Breakthrough Journal, one of the most innovative magazines around today.  He predicts that social conservatism as we know it will fade away, but that we will not have a political consensus; there will be two camps, one he calls “liberaltarian” based in the denser urban areas that he calls “Densitaria”; the other, “populiberalism,” will flourish in the loosely settled suburban areas he calls “Posturbia.”  He contends that Densitaria will be primarily occupied by wealthy urbanites and their poor, often immigrant servants, while Posturbia, being dominated by the single family home, will not be accessible to the poorest, and not very desirable to the richest; it will be, however, racially diverse.  Neither of these cultures will be hostile to the welfare state, but they will have different preferences.  Densitaria will support the means tested welfare programs that have been called ‘welfare’ in American political discourse, but it will want to control their costs, and will want to put restrictions on things that damage the health of potential welfare clients, like smoking and getting fat [apparently not dysfunctional sexual behavior, which is perceived in a different category now].  The Posturbians will favor the type of welfare that comes out of the New Deal, which in American political discourse has not been called ‘welfare’; non-means tested programs like Social Security and Medicare and other forms of social insurance, public libraries and schools, and other government programs available to all and not just the ‘poor’.  The Republican Party could actually become representative of either camp, depending on how things go.

I would remark that polls of Millennials seem to indicate that abortion and euthanasia will continue to remain live issues, even as other forms of social conservatism fade; the effect of social liberalism will primarily mean that sexual abstinence will not be considered by future pro-lifers the ideal solution to unwanted pregnancy, and they will not be opposed to contraception.  Hopefully, pro-lifers will not automatically link up with one of the two camps but will operate in both; but the Densitarian concern with controlling the costs of welfare may make Densitarians reluctant to accept restrictions on abortion and euthanasia.  On the other hand, if Posturbians develop an obsession with ‘overpopulation’, which is a very dated concern but is still heard among some secular conservatives, and are obsessed with keeping their neighborhoods from becoming Densitarian, they may regard abortion and euthanasia as tools to keep that from happening.  When it comes to school vouchers and tax credits, which I consider a matter of social justice, however, they may actually have more appeal to Densitarians, depending on how the quality of government schools in Posturbia is perceived.

Lind says “the property-owning majorities of Posturbia are likely to be more sensitive to restrictions on what property owners can do with their property” than Densitarians, who will mostly rent or live in condos anyhow, and largely live off Finance, Insurance, and Real Estate anyhow.  I am not so sure.  In most of Posturbia, as opposed to small towns or rural areas, ‘property values’ are set not by what you can do with your property, but from what surrounds it; and because of this, and because of not wanting to be Densitarianized, the Posturbians will probably favor stringent regulations on the use of their neighbors’ property.  Also, they will not be abandoning the automobile, but they will want restrictions on the use of land to keep too many other cars from crowding the roads that they use!  On the other hand, they are expected to be a lot more open to fracking and to other things that will enable them to have the energy supplies that they need.  I think the class divisions in Posturbia will be a little greater than Lind thinks; the 1% will probably not be there, but fair numbers of the top 20% will be there, and if not the poorest of the poor, fair numbers of the bottom 40%.  I personally believe that class hatred in America is not between the poorest and the richest – class resentment tends to be directed mainly at the classes [or income brackets, often misunderstood by Americans to be classes] just above and below one’s own.  The desire to ‘soak the rich’, except among the near-rich, arises not from resentment but from fantasy, the belief that ‘the rich’ have enough resources to bear most of the burden of society without raising taxes on the rest!  They do not, although I admit they have more than they used to!

I’m not sure where I would end up in such an alignment.  My instincts would put me with the Densitarians, but I would be open to being shown which alternative is better for the poor and for the marginalized among us.