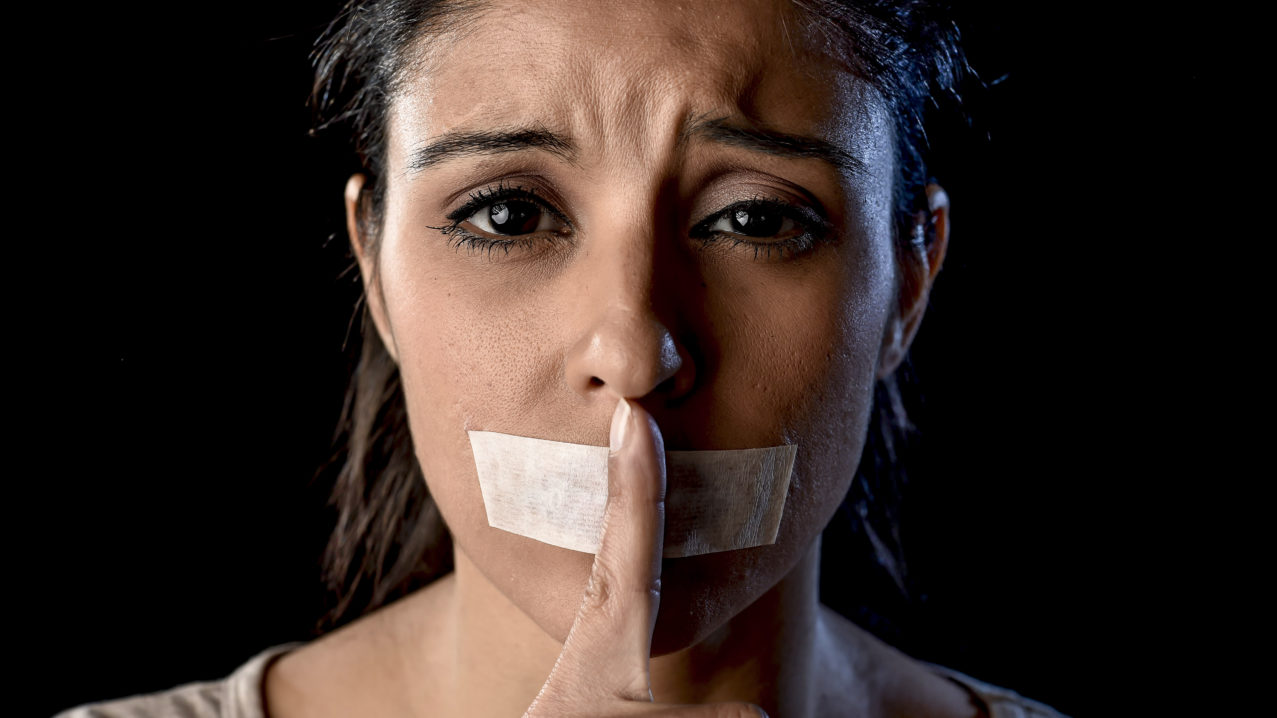 Some more issues on the issue of Manners and Customs.

On the other hand, Manners need Rules as well as Virtues.  On the university campus, and to some extent in the corporate world, we seem to be experimenting with a system in which everyone [with the possible exception of white males] gets to define their own code of how they are to be dealt with and treated.  This will not work.  Anyone can get teed off by anything.  I can get teed off by fresh tomatoes in my salad or whipped cream on my ice cream.  So Manners must say, “About this you have a reasonable complaint about being ‘dissed,’ but about that, get over it.”  And the line between ‘this’ and ‘that’ is always rather arbitrary and cannot help being so.  But it is absolutely essential to have one if we are not to have cultural anarchy.  Because of white privilege [which does exist, but it’s not doing a lot for the white working class, so don’t rub their noses in it] my feelings are not as hurt by being called a ‘honky’ as a black might be by the N-word.  The intent is just as derogatory, though.  And I’m even sensitive to code words.  When I was in university I was well aware that ‘middle class’ was a code word for ‘honky.’  Don’t call me a ‘Caucasian’, though.  And don’t use the word ‘Christian’ to mean ‘Gentile’, a practice which fortunately is no longer in fashion.  Oddly enough, I don’t necessarily mind being called a ‘bigot’.  The word ‘bigot’ is often just an uncomplimentary word for ‘someone who believes in transcendent truth’.  I know I should probably get more upset, after all, ‘n____’ means African American, doesn’t it, technically, and they are not necessarily ashamed of being African American.  Or shouldn’t be.  But we have nice words like ‘African-American.’  At least that’s a nice word now.  I don’t know if we have a similarly ‘nice’ word for ‘someone who believes in transcendent truth’.

University orientation weeks notoriously often go too far.  For freshman students who come from less diverse environments, I think it would be okay to have a ‘What Not to Say To’ series, like, ‘What not to say to a black person’, ‘What not to say to an Asian’, or ‘What Not to Say to an Evangelical Woman’, or even ‘What Not to Say to a White Male’, though white males are in general less touchy because of their privilege, those from less prosperous backgrounds might not have consciously benefited from their privilege all that much, and we should be more sensitive in dealing with them.

As for pronouns, ‘you’ is generally sufficient to someone’s face.  At least we don’t face the ‘you’ vs. ‘thou’ issues that most Western languages face.  We have the issues of first name vs. last name plus title vs. last name without title [the last is rarer now than in my youth, but I went to a military high school].  The singular ‘they’, which used to be denounced by grammarians, preferring the generic ‘he’ [‘Someone left his tampons out in the hall’] or the clumsy ‘he or she’, has been in use for a long time, definitely since the mid-twentieth century, long, long before the present feminism.  I recall a line from the hit song ‘Downtown’ in 1964: “Someone who is just like you and needs a gentle hand to guide them along.”