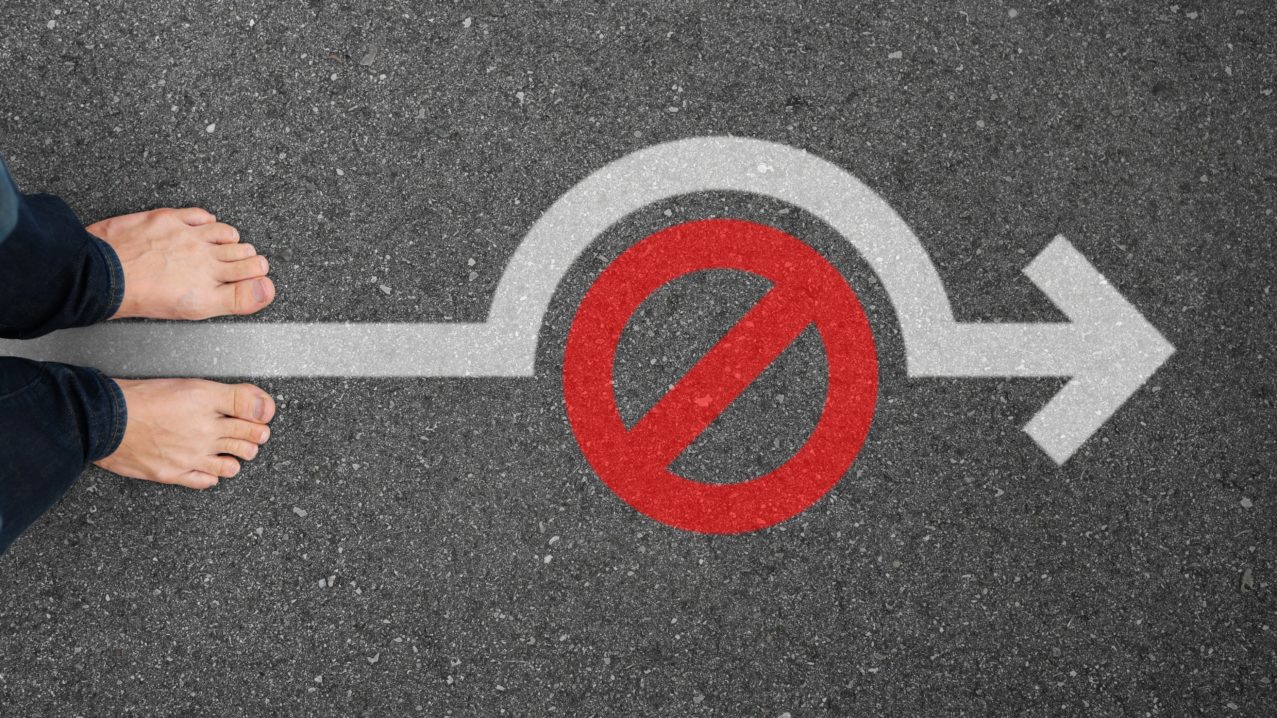 I have written about the increasing use of civil law to bypass the limitations and ‘rights’ attached to criminal law.  But yet another tactic has recently been discovered, and maybe not all that recently.

The law and concept of rape has been gradually redefined.  It used to be about the lack of consent of the supposed rape.  Now it is increasingly believed that rape can be defined by the attitude of the supposed rape to the incident the next morning, or even later.

Similarly, psychological abuse is often defined not by objective criteria but by the attitude of the supposed victim.  I rely on The New Politics of Sex, by Stephen Baskerville, for this, though he is not by any means the only person who has written on it.  In criminal law this new subjective definition is used for rape, and in divorce and domestic cases for ‘psychological abuse’.

In the days before ‘no fault’ in California, when my parents divorced, their separation was attributed to something called ‘mental cruelty’.  Even then it was a catch-all elastic concept.  But these elastic concepts are mostly used by authorities outside the state.

The definition of ‘racism’, for example, seems to be whatever the offended person says it is.  Same with ‘microaggression’.  In my recent post on manners and customs, I say that manners and customs, like morals, need both Virtues [kindness and all that, and the brand new virtue of ‘empathy’, which nobody ever heard of 40 years ago] and Rules, saying about this, ‘you have a right to be offended’, but about that, ‘get over it’, otherwise you have anarchy or the tyranny of the sensitive.

The state is still rather limited in how it can deal with this.  The private university and the corporation, [and the military, which is sponsored by the state but is not the state] less so.  Their telos is not that of the state, and they don’t have to tolerate a ‘loyal opposition’.

Facebook, Twitter, Google, and other private entities control the major means of speech in our country.  They can establish stricter standards for public expression than the state.  Are they ‘public utilities’, like the old phone companies were?  What happens if the now unacceptable ideas include ethical concepts, like the nature of marriage, that were held by virtually all 40 years ago?

These are where the battle lines are today.