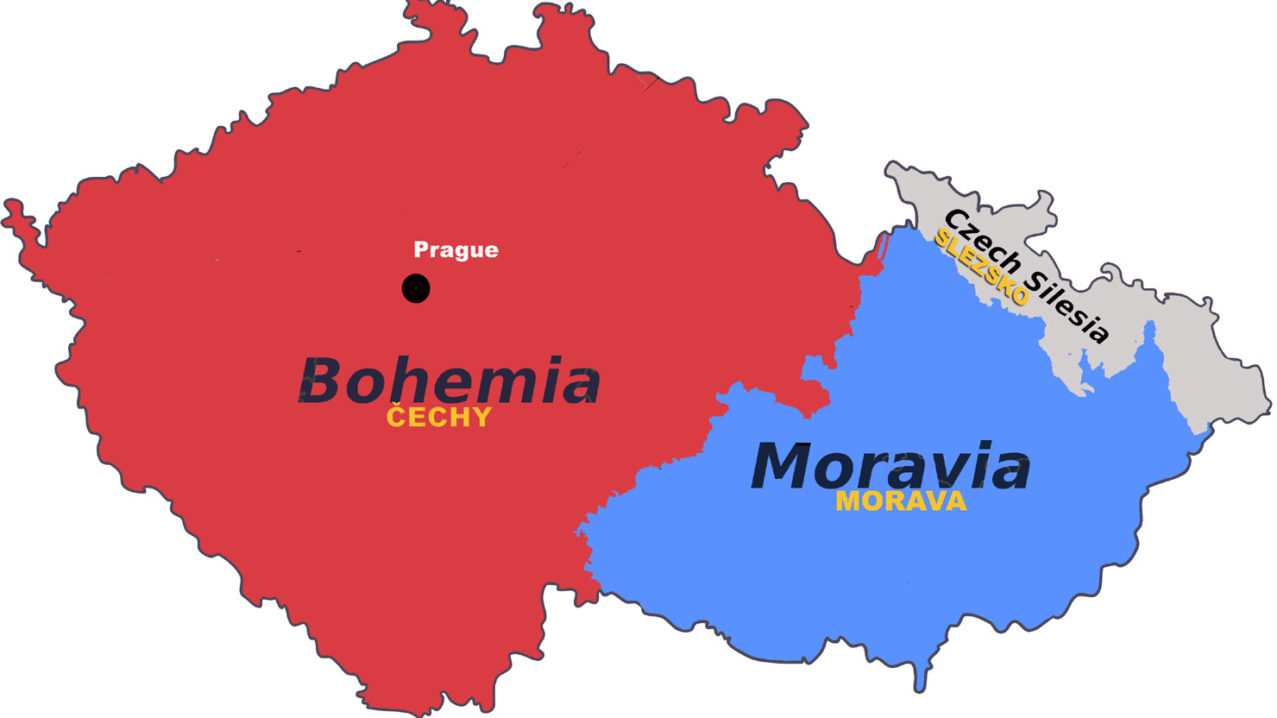 Since Czechoslovakia divided into two countries in 1992, the western part has internationally been called the Czech Republic.  More recently it has tried to call itself Czechia.

I can think of a better alternative.  For one thing, Czechia is hard and rather odd to spell.  It’s actually a Polish spelling, not a Czech one at all – the Czech form is actually Český – with a wedge over the C indicating its pronunciation as ‘ch’ rather than ‘ts’, and an accent over the ‘y’.  So why have they been content ever since 1918 to be known to the world by a Polish spelling?

In any case, there is a much cooler and easier name, one by which the country went for almost a thousand years:  Bohemia.  Not only is this name easier to spell and pronounce, it has a certain hipster flavor to it.

Now the fact that hipsters and beatniks came to be called ‘Bohemians’ is due to an error. People thought that the early hipsters in Paris in the 19th century were like the Roma, and they thought the Roma came from Bohemia.

The name ‘Gypsies’, commonly used instead of Roma, came from a misapprehension that the Roma were from Egypt.  Actually, their language is closest to some of the dialects of Punjab, in Pakistan and India, from where they originally came.

But what about the Moravians?  Would they have a problem being called Bohemians? Moravia is the eastern part of the Czech Republic.  It has a strong regional identity, although it has not been separate from the Crown of Bohemia for any length of time for the past thousand years.  So in the 20th and 21st centuries they’re OK with being ‘Czech’ but not OK with being ‘Bohemian’?  What is that about?  When Slovakia decided it wanted out, why did Moravia not do the same, if that’s their attitude?

I must explain here that Slovakia speaks a language close enough to ‘Bohemian’ that they can understand each other.  However, it has, for the past thousand years, until 1918, been under Hungarian rule, not Bohemian.  So they have a different history and can hardly be blamed for wishing to be separate.

But as for the rest, give us a name that’s cool and hip, and that we can easily spell and pronounce:  Bohemia forever!