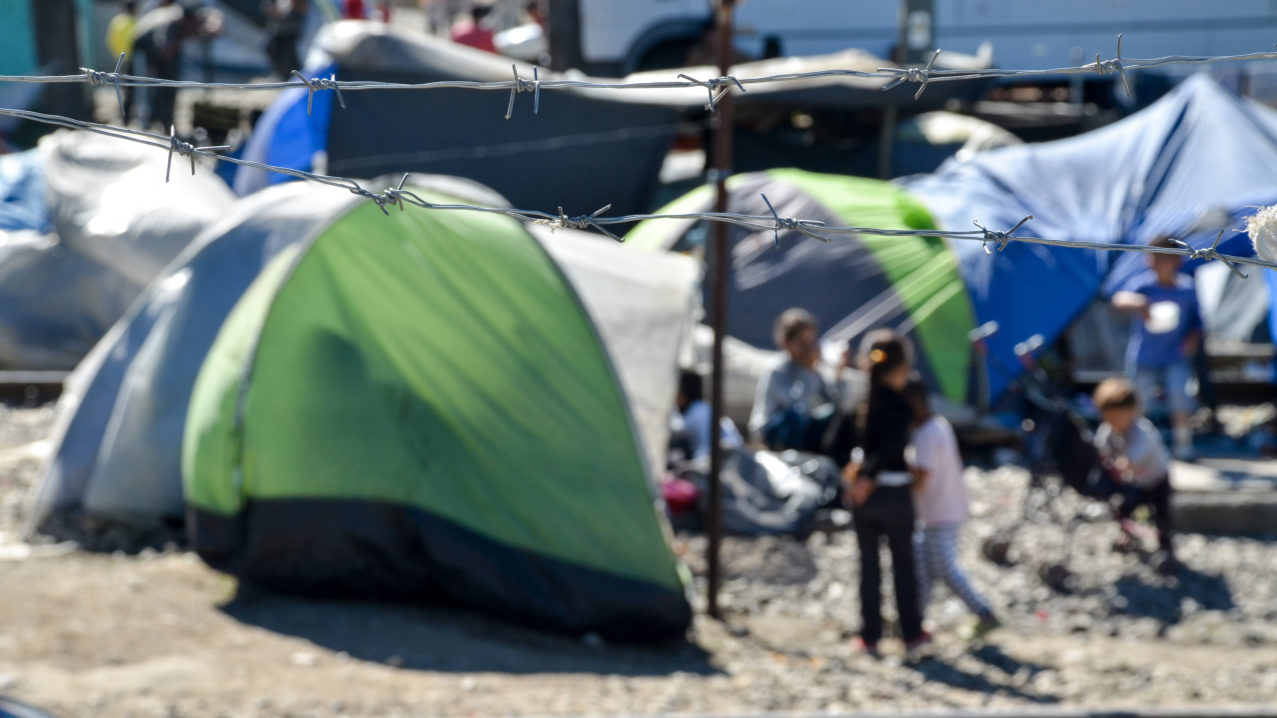 Sometimes we are inclined to overlook the economically homeless who actually have, or could have, jobs.  We may not be able to afford to get them all under a roof, but I think at the very least they deserve encampments where they are protected against thieves, rapists, and drug addicts.

Still, I suspect that the homeless are not so easily divided into ‘economic homeless’ and ‘mad homeless’.  Those are two ends of a spectrum, and I suppose there are a lot of various types of people in between.

Earlier this year, residents of Irvine, California, reacted viscerally to the placement of a homeless encampment at Orange County’s nearby Great Park.  Their concerns focused on Irvine’s safety and attractiveness, including its appeal to incoming Chinese immigrants.

As for my own local community, I would not mind an encampment in Crystal Cove, for instance, if it was fenced off, like the Orange County Rescue Mission’s Village of Hope.  That way people couldn’t just wander the streets and poop and drop needles.

If we are to have a ‘clean needles’ program, it needs to be organized and supervised so that the users are given the injection at the site and are not permitted to take the needles with them.

And as for the poop and pee?  Portosans are not that expensive.  If they must, maybe the less than extremely insane homeless could at least be trained to take newspaper or dog poop bags with them.  It works for puppies.  I have suggested the equivalent of dog poop bags for cigarette butts; why not for this?