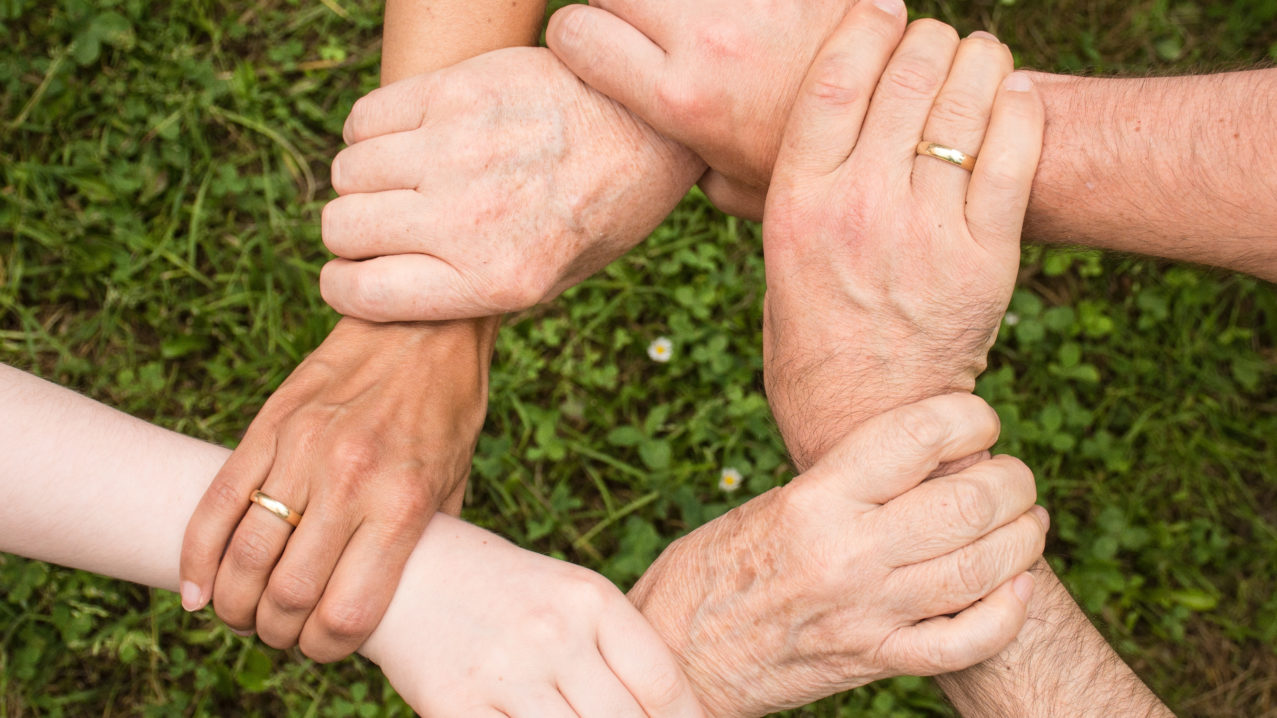 The tithe has been a matter of controversy in Jewish and Christian circles, I assume, since it was first promulgated.  [Islam, instead of 10% of income, proposes a contribution of 2.5% of one’s wealth per year.]

Early in my Christian life, when I  was trying to figure out what I should do to become a proper steward, I read Tithing and Dominion by Edward A. Powell and R. J. Rushdoony.  This book actually cited three different tithes in the Law:  the ‘Levitical Tithe’ of 10% of increase every year; another 10%, specifically designated for the poor, that fell only in the second and fifth years of the seven-year cycle; and a third so-called ‘Rejoicing Tithe’ that involved going to Jerusalem [or wherever] and spending 10% of your yearly income on partying, to which some Levites and some poor, along with your friends, should be invited.  [I was fine with the first two for the New Covenant era, but the last one I was happy to see fulfilled by Christ, because I had no idea how I could pull that off!  That was, of course, before I acquired my wife, who could probably manage it.]

It is interesting that the special tithe for the poor was not collected every year.  Most of the time the poor were supposed to survive on ‘loans’ from the more affluent.  These were obviously not commercial loans, as the recipients were not what we would call ‘credit worthy’, the loans could not bear interest, and it wasn’t certain how they could be collected.  If the debtor could stall until the seventh year, the debt was cancelled.

It did seem that the lender could take the debtor’s cloak every day and give it back to him every night!  That at least, thought Gary North, would keep the borrower from trying to get two loans off the same cloak!  Whatever this was about, it was not about a commercial lending business.  [Because Jewish people are permitted to lend to Gentiles at interest, and for a long time Christians weren’t supposed to, thereby hangs many a tale, but a different one.]

In the modern world Christians have a debate about the ‘storehouse tithe’ versus the ordinary tithe.  The ‘storehouse tithe’ means that the 10 to 15% [I’m averaging in the ‘poor tithe’ with the ‘Levitical tithe’ here] was to be exclusively routed to the local church.  The non-storehouse version puts the church first, but allows tithe money to be given to various agencies of Christian mission, education, and compassion work.  [I think Powell and Rushdoony said that Christian school tuition could be counted toward the tithe.]

Nowadays, in view of today’s outrageous rents, I might be willing to have mercy on younger people by defining the tithe goal as 20% after taxes, rents, and transport costs, given that rents [or mortgage payments] often consume more than 50% of take-home incomes for so many.  My generation, the boomers, would probably have abused that plan anyway.  They’d take it as a free ticket to buy the biggest and most expensive house, and the most gas-guzzling car!

On the other hand, poor people are actually more generous, though rather impulsive in their giving; they are hitting bottom all the time, and know what it feels like.  In any case, I wouldn’t apply the full tithe to those who are objects of charity, or who would be rendered objects of charity by paying it.

The real significance of the tithe, however, is not so much about the amount of money involved as the concept:  philanthropy and charity, and funding for religious, social, and cultural needs is everyone’s business, not that of the few and the rich.  The rich are, of course, encouraged to “do good, to be rich in good deeds, and to be generous and willing to share” [I Timothy 6:18].  But that is not a burden for the rich alone.

Whereas, in Roman society, the few and the rich –  and the state –  supported public works, temples, bread, circuses, and all the other non-market needs of any society.  [And there always will be non-market needs.]  The common people had no role beyond paying whatever taxes they had to pay.

When the Roman Empire, after Constantine, pulled its support away from the official state religion, it collapsed.  The system could not compete with a Christianity that asked almost everyone to be generous, and took on the social burdens of raising abandoned children, helping people during plagues, and such things.  Christians may have learned how to use the sword later, but the Empire fell into their hands like an overripe fruit.

In today’s U.S. we have a bit of both.  A few years ago, my wife arranged for a part of the Pacific Symphony to play a concert at the Village of Hope.  I noticed that the Village of Hope was supported by 90,000 donors giving about $40 a year, while the Pacific Symphony is supported by 40 donors giving about $90,000 a year.  You can guess which I would have thought of as the Christian model, and which the pagan!  On the other hand, I heard recently that Children’s Hospital of Los Angeles – hardly a Christian organization, as far as I know, is supported largely by small donations.  So it seems that generosity and good works are not just a matter of ‘religious’ versus ‘non-religious’ organizations.

Now, if 80% of the income of the members of our congregation is received by 20% of the members of the congregation, so be it.  At least we have an economically-diverse church.  And our giving patterns will reflect that.  But if giving is more 90% – 10%, that is not so healthy.  The mentality of ‘the few and the rich will take care of us’ is not a good one, because it all the more empowers the ‘few and the rich’ to call the shots.  ‘He who pays the piper calls the tune’ and all that.

I realize that inequality is greater than it used to be, but the Christian vision of the ‘tithe’ [and this is one that is legitimately ‘Judeo-Christian’, much as I don’t like that word] is meant to open the opportunity for generosity to almost everyone, and that is its point.  Furthermore, I’d add that I don’t ‘give back’ to ‘society’; I give back to God.  And a lot of that is directed toward things in ‘society’ because “God so loved the world.”

Now a word about taxes.  Taxes are a good thing, in that they support the many good things that governments do; but they are not philanthropy.  They are something else entirely.  Governments in the last couple of centuries have intruded themselves into areas once run by the church and by private efforts, like education, health, and welfare.  But that is because private society and the church couldn’t handle it all.  [Some say they might, if everyone tithed!]

But although I accept the reality of the welfare state, I insist that it is not an expression of the ‘compassion’ of a society, but rather a substitute for the deficiency of ‘compassion’ of a society.  It’s as if we went to a part of the town where security guards were everywhere and high fences and wrought iron abounded [I love the beauty of the wrought iron of the eastern half of L.A., though I’m sorry about the reason for it!] and concluded that the people of this neighborhood had an unusually high moral commitment to the sanctity of private property and the immorality of theft and vandalism.  Um, not quite.

In a society like Japan, where the people, not being Christian mostly, have through common grace a very high commitment to these ideals.  And security guards, fences, and wrought iron do not abound.  That is a very different thing.