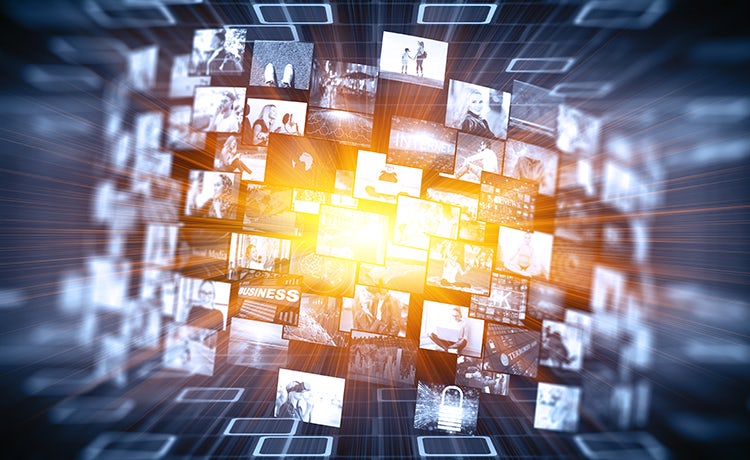 For a long time, we have spoken of elections, in which a President is not on the ballot, as ‘off-year elections’.  I think the Founders would have been horrified by such a notion.  The Congress, they would have thought, should be seen as just as significant as the presidency.  Furthermore, the United ‘States’ was called that for a reason; the Senate was supposed to represent the states as states.  The one unamendable remaining piece of the U.S. Constitution is that “no state, without its consent, shall be deprived of its equal representation in the Senate.”  There are now advocates who want to reform or discard the Senate.

Interestingly enough, 49 states have state senates; in 1964 the Supreme Court discovered that those senates were not analogous to the U.S. Senate, because a state is not ‘United Counties’, in the way the U.S. is ‘United States’.  Since then, the U.S. Senate has been the only legislative body in the country not elected by size of its population.  None of the states, however, have followed Nebraska’s example of the ‘Unicam’, in which they give their senators districts twice as large as those of their representatives, and terms that are twice as long.

Also, the 1791 Bill of Rights was conceived to be a particular limitation only on the federal government.  When dealing with other levels of government, citizens were supposed to rely on the various bills of rights and limits – such as they were – in their state constitutions.  As one segment of the Religious Right tries to remind us, the federal government was forbidden to have an established religion partly to avoid interfering with the established religions that some of the states still had.

With regard to some matters, even state governments have been deemed too centralized.  The political uproar about YIMBY vs. NIMBY [which, as I like to point out, cuts across our national partisan divides] is partly about YIMBY’s challenge to the notion that City Hall should control land use and limit the free market in land, and that no higher level of authority should interfere or contain the authority of City Hall.  In the meantime, as media attention increasingly turns away from local news, local news outlets struggle to survive.

As levels of trust in the federal government diminish, they also drop as you move toward the elected portions of government rather than the unelected bureaucratic portions.  On this, see Hibbing and Theiss-Morse, Stealth Democracy.  Apparently, the less the public exposure, the greater the trust.