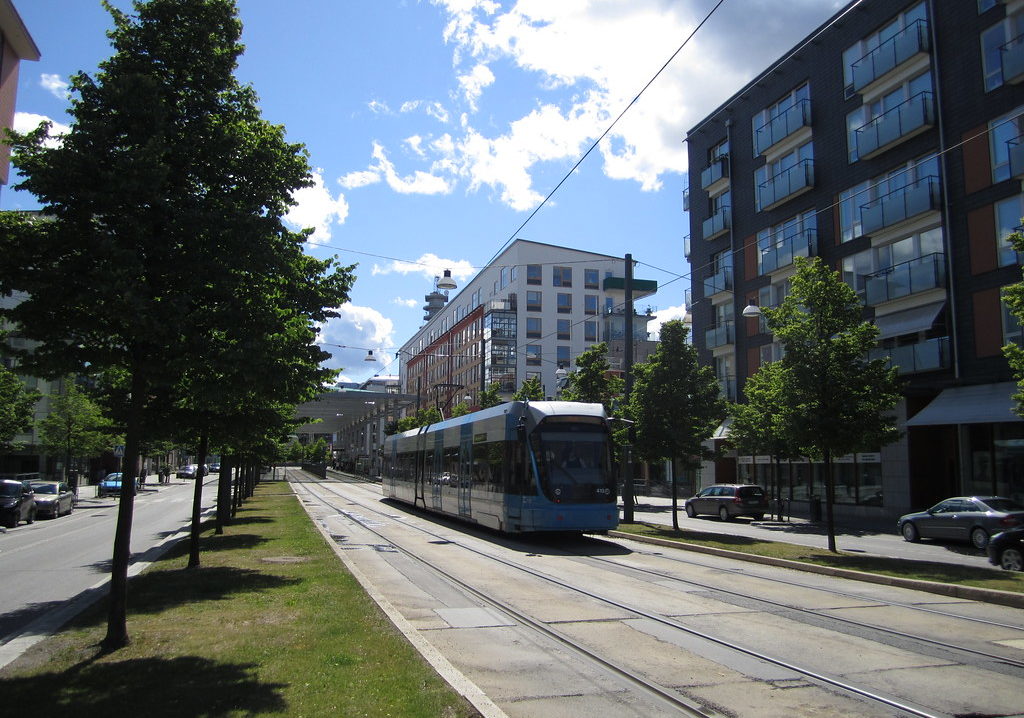 In addition to the NIMBYs and the YIMBYs, we now have the PHIMBYs:  Public Housing in My Back Yard.

This new acronym represents those who believe that public-subsidized housing should be added to our cities, but no private enterprise market-rate housing should be included.  They think that no matter how many market-rate ‘luxury’ units are built, they will never trickle down sufficiently to provide affordable options for people with less-than-luxurious incomes.

I myself have wondered if we are ever going to run out of rich people, or whether the supply of rich people, who can afford these market rates, is inexhaustible.  [Having a stiff tax on pied-à-terres, second homes, and other units left vacant, or units used as Air BNBs and not made available to full time residents, would help.]  It does seem, however, that in 2008 we did run out of rich people, at least for a little while.

There has been, in the last generation, a lot of what is called Transit Oriented Development, or TOD.  Where this has been built market-rate, it has proved popular with people who have cars, and use them for most things.  Those same people have found that the rail or ‘virtual rail’ [BRT, buses that could run on their own roadways without having to go into traffic] are more convenient for access to certain pockets of our cities [usually ‘downtowns’] where either the traffic was a horror and transit was much faster, or parking was a horror.  [More often the parking, I suspect.]

If I had to live in NYC or London for an extended period, I’d join Zipcar.

But what of the people who can’t drive, period?  Should they be given priority in access to TODs?  They fall in three categories.

If someone wanted to make a PHIMBY case for giving these people priority in TODs, I might be open to it.  They need housing too.  And why should people who own cars, but like the advantage of transit to access certain parts of the city, monopolize housing near transit?