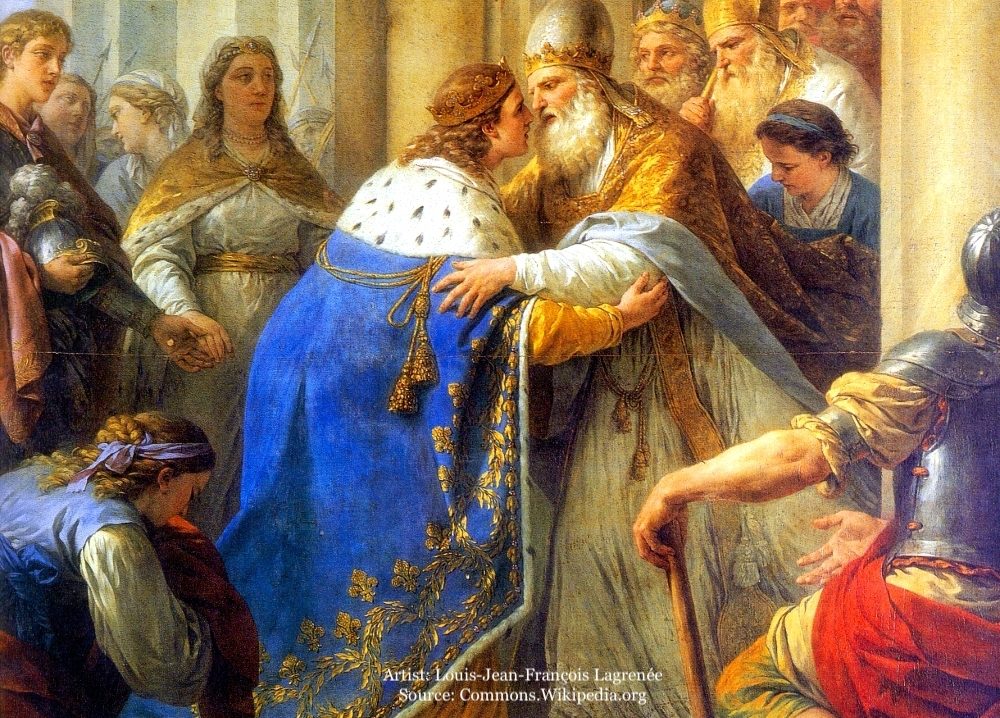 Ever since Sohrab Ahmari’s attack on ‘David French-ism’ [May 2019] there has been a revival of interest in the blogosphere on the subject of Catholic Integralism.  The interesting fact is that thirty years ago I was rather involved in something called ‘Christian Reconstructionism’, which was similar in many ways, from a Calvinist point of view.

I confess I don’t really understand what ‘integralism’ is about; it seems that, at least in theory, they want a Catholic confessional state, or something like that.  I definitely don’t want that; I can’t be a Catholic  because I can’t accept the notion of a priestly mediatory class.

Here is a whole page of collected articles from the Acton Institute on both sides of the issue.  And here is one saying that Beto O’Rourke, when he proposed limiting the liberties of churches that do not recognize same-sex marriage, was posing an ‘integralism’ of a different sort, based on a different faith.  Anyhow, I was somewhat of a Reconstructionist in my wild youth, and I’ve had several posts explaining what I’ve carried over and what I’ve rejected.