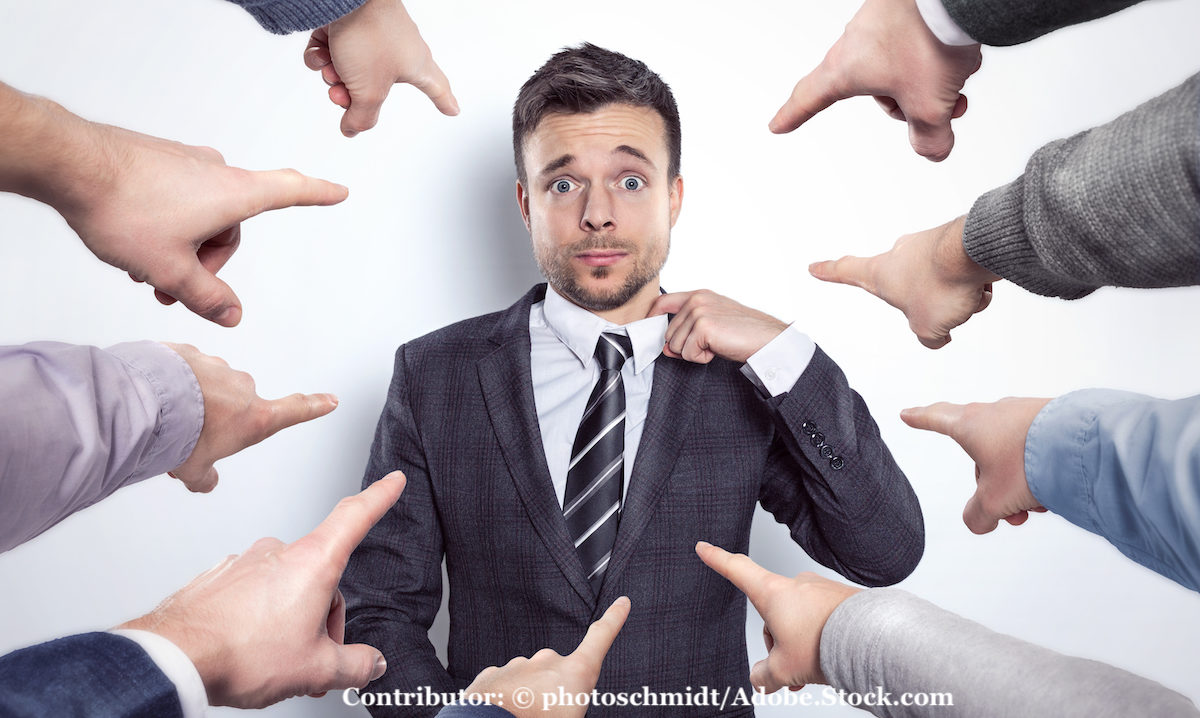 In which I argue that it is precisely because of ‘white privilege’ that we tolerate a double standard of ‘racist’ remarks about white people from others; because we aren’t ‘hurt’ as much.

Sometimes outspoken women and men, including college professors, say nasty things about white people.  And when they do so, they don’t receive the same horrified reaction as those who insult other racial or ethnic groups.  Anti-white critics are not called out on social media.  They are not hustled out of their workplaces at high speed and made to utter useless, whimpering apologies.

Why is this?  Some say, that in order to be racist you have to have prejudice plus power; without the power, there’s no reason for guilt.  OK, it’s true that blacks and other non-whites don’t have much power in society at large.  And yes, police culture is particularly a problem; in fact, it was because of problems in our police culture that the hashtag #blacklivesmatter was coined in the first place.

Meanwhile, there are segments of our society where being white places us in a minority role.  Non-whites have great cultural prestige on campuses and in some corporate settings [and, yes, even in those spaces they may have a few prejudicial issues to complain about].  But I think the real reason we tolerate a double standard is because of our own ‘white privilege’.  We whites may not enjoy absolute hegemony, but in our safe ‘white space’ nasty remarks about our whiteness don’t hurt us the way racist remarks wound other people.  I believe that is the reason for the double standard.

The fact is that even if I admit that there really is such a thing as white privilege, I am confessing no sin.  In fact, even if I do possess white privilege, I have nothing to repent of and atone for.  White privilege exists.  It shouldn’t.  But I don’t have a choice about that.  Insofar as I have white privilege, I’m obligated to be a good steward and use it for the benefit of non-whites and whites alike.  [By the way, I come from a state where most ‘non-whites’ aren’t ‘black’ but ‘brown’ — should that affect our discussion?]

More to the point, racial prejudice, whether it actually harms other people or not,  wounds the heart.  And it’s worth noting that all prejudice is not a form of outright hatred.  Even so, if we hide deep-rooted prejudices, regardless of whether we intend for others to feel the pain of our biases or not, what sort of people are we before God?

It’s my belief that if we hold racist views in our hearts, we will be judged – regardless of whether or not we have hurt people. Some of us are in position to wound a lot of people.  Others are not.  But we are accountable for the damage done to our own souls by our prejudice and hatred, no matter how it may affect others.