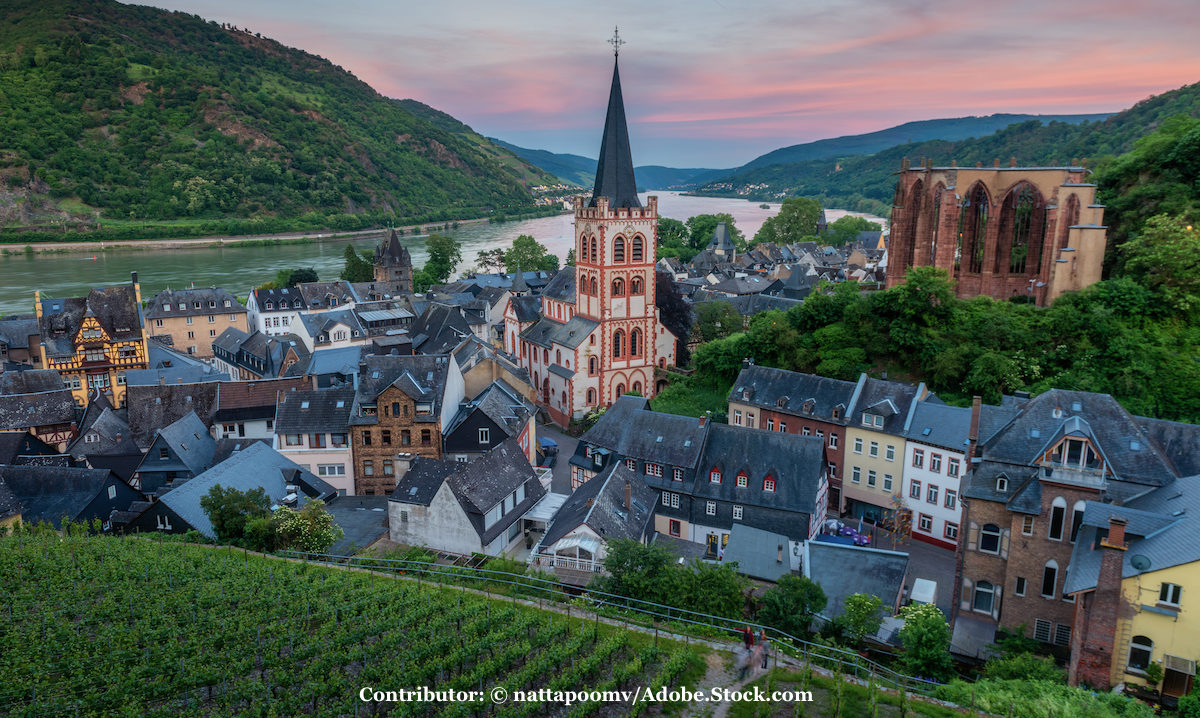 In our church bulletin recently, we were treated to this quote by author Vigen Guroian, an Orthodox theologian [my editor says the source is from his Incarnate Love: Essays in Christian Ethics (2002)]:

Historically, the Church’s ability to transform society has depended not upon a power of management over society or political brokerage of its own interests, but rather upon a willingness to exercise its freedom to redeem and re-create a fallen world.  This the Church has done in its worship, with the strength of its internal discipline and by building from within its unique polity more just and compassionate forms of human relations and services.

True enough.  Guroian proposes something like James Hunter’s ‘faithful presence’ or Schaeffer’s ‘orthodoxy of community’.  Fine.  But some Christians have been afraid that the Church might not be able to ‘exercise its freedom to redeem and re-create a fallen world’ or even, in some cases, exercise ‘orthodoxy of community’ without engaging in ‘a power of management over society or political brokerage of its own interests’.  Absent that, they fear that the Church will be unable to fulfill its mission.

The Jesus Movement and the Seeker Movement, in my opinion, were real revivals, but they were revivals among a remnant, not in the society or culture as a whole.  And in the late 1970s classical Christians started to worry about the culture at-large and look for ‘safe spaces’ other than just on Sunday, so they sought Christian academies and the like.  But, unfortunately, in the previous decade such schools had been established in the South for a regrettably different reason—as segregated academies for white kids.

Then, in 1978 the IRS declared the new Christian schools ‘guilty until proven innocent’ [which, as I have said before, is the norm at civil law].  That, many say, was the real trigger for the Religious Right.  Then virtually simultaneously, Schaeffer launched his series, Whatever Happened to the Human Race, which almost singlehandedly turned classical and orthodox Protestants around on issues like abortion and euthanasia.

Meanwhile, James Dobson had come to fame as a counselor and advisor to Christian families.  He even had short segments on secular stations like KNX All News well into the 1990s.  But he thought he had to go political, to do ‘political brokerage’ or even ‘management of society’ to protect and enable Christian families to be consistently Christian.

Jerry Falwell presumably understood that most Americans were not born-again Christians, but by means of what the Reformed call ‘common grace’ maybe they could be won over to fight for righteous laws to control the culture.  Of course, this ran into two problems:  First, it is not an easy thing to control a culture by law.  How did Prohibition work out for you?  Second, as Schaeffer had written, but failed to explain to Dr. Falwell, in large part the Silent Majority was ‘into’ [as we said back then] ‘personal peace and affluence’.  Thus any beliefs they may have had about divorce [which the Religious Right did not really try to challenge], abortion, or homosexuality were shallow and had no root.

Today, we have thinkers like Rod Dreher and his ‘Benedict Option‘, and James Hunter and his ‘Wisdom Contest’, [I heard him use the phrase, but it seems he got it from Tim Keller.]  They argue, and I think rightly, that the best option for the church right now is to pursue the ‘orthodoxy of community’; to be a light to the world in that way.  There is nothing wrong with fighting for our freedom if we need to do so.  And there is nothing wrong with individual Christians standing for justice in the areas where they feel called, as I would like to do with land use law, property rights, and the affordability of housing.

But the church’s first call is to orthodoxy of community.  We, and no nation, are the ‘city on the hill’.