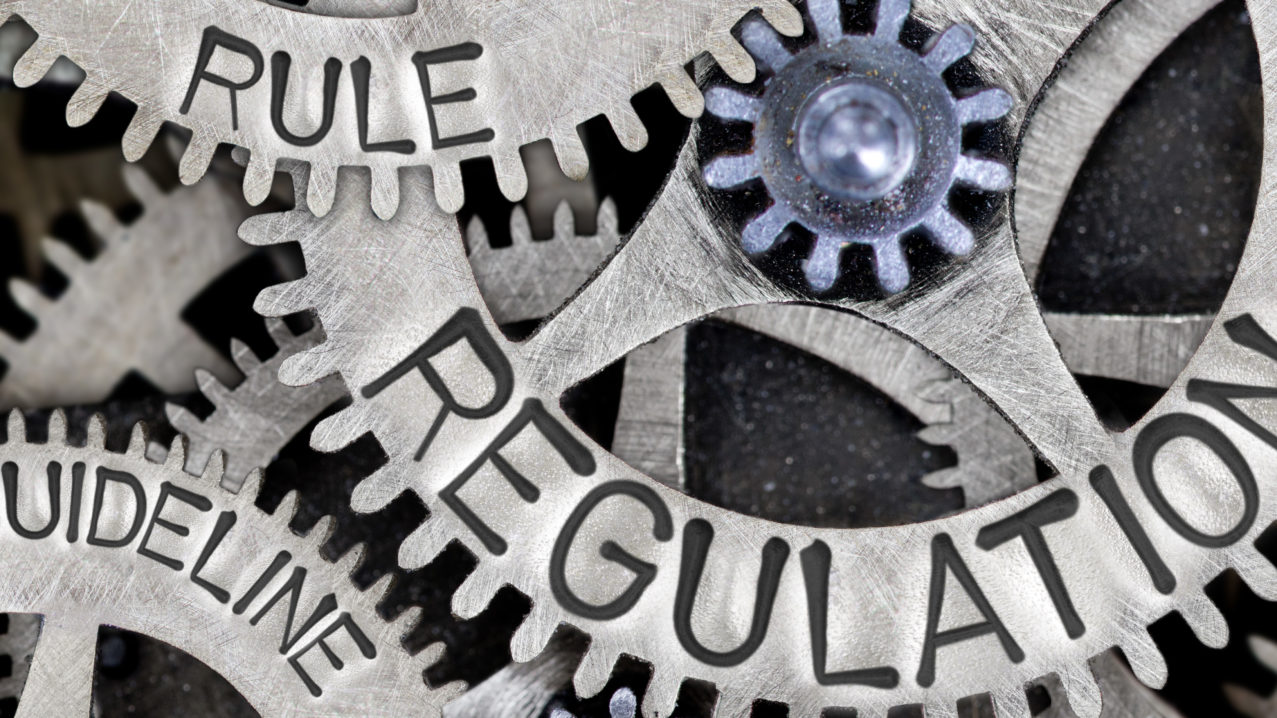 Libertarians have much to contribute to the discussions of social justice.  But their main contributions – rule of law, opposition to cronyism, ‘by right’ land use, the problem of planning and knowledge, the issue of ‘public choice’ or how we act in the public square – these should be of interest to anyone interested in justice – that should be Christians – not just people who imbibe the whole libertarian philosophy.

I do not call myself a libertarian.  That said, libertarians have much to offer us in the areas of rule of law and social justice.  Francis Fukuyama is no one’s libertarian, but he has made ‘rule of law’ one of his three pillars of the just state.  The two others, by the way, are a strong and organized state, and the accountability of the ruling class.  I taught myself to remember these by the three offices of Christ:  King for the strong state, Prophet for the need for accountability of the ruling class, and Levitical [I will not concede a priestly function to the state, but a Levitical one] for rule of law.  As we have said before, he regards ‘patrimonialism’— i.e., cronyism – as the form to which all governments tend to degenerate, apart from eternal vigilance.  Libertarians would also affirm this.

From a Christian perspective, it is not ungodly for a business or nonprofit that is planning a project, or for a family preparing an expedition to a beach, lake, stadium, or park [to offer two different examples], to inquire what is going to be Allowed and Not Allowed in the form of the project and in the process of developing it.  Nor is it ungodly to seek information about what equipment for the park, lake, or stadium is permitted or required and what must be left behind.  This is just a matter of justice and fairness.

However, if business people can’t have something they want to include in a project ‘by right’, they’ll adapt to discretionary controls, or even payoffs, if they need to.  Fond as we are of depicting business people as evil and greedy in popular culture, the initiative for corruption can come from either side, the business side or the government side.

Indeed, in the non-Western world, and increasingly in the West, in many professions such as real estate, one is a ‘crony capitalist’ who relies for one’s real income on rent seeking and one’s relationship with the ruling class, or a ‘bootleg capitalist’ who has to operate in a gray legal zone [hard to do when you’re building visible buildings], or not a capitalist at all.  This is certainly a matter of social justice.  And it should be a matter of concern to all – not libertarians only – that so many of the laws and rules by which we live are not made by the people we elect, and to make matters worse, we actually trust those we elect less than those we do not.

The Austrian, later a British subject, economist Friedrich August von Hayek [1899-1992] wrote, among other noted works [such as The Road To Serfdom (1944)], an essay in 1945 called “The Use of Knowledge in Society.” This essay promoted the idea of ‘dispersed knowledge’, that [to quote Wikipedia] “is the notion that no single agent has information as to all of the factors which influence prices and production throughout the system” and that therefore changing prices, because of shortages and excesses, contain the information that can drive the proper amount of production.  Thus a ‘planned economy’ must fail.

Government cannot really plan the economy ten years from now, because it cannot know what things and experiences will be desired, needed, or ‘demanded’ [in economics, ‘demanded’ is a term for desired plus afforded, since we all desire things we can’t afford].

Stalin’s regime, with its five-year plans, pretended it knew what needed to be produced and at what price it should be sold.  And as a result, things were a mess.  Likewise, here in America, zoning started out as a way to protect neighborhoods against future nuisances and externalities.  However, in practice city governments [and government is government is government, all the way down] are faced with the task of knowing and predicting how much land will be wanted and demanded for this or that use.  Unfortunately, they are no more capable of predicting than Stalin was.

Governments, for all the valuable services they supply [and they do] cannot decree resources into existence.  They could declare – and I suppose I would be willing to listen to ethical arguments on the subject – that job opportunities unable to pay $15 an hour should not exist.  [I would also say that certain job opportunities that are very hazardous should not exist.]

But government cannot decree enough money or resources into existence [well, it could print the money, but then $15 wouldn’t be worth $15 anymore] to provide a $15-an-hour job to everyone in a society.  And in most businesses, workers generally produce the value for which they are paid.

Suppose my neighbor has a fine horse and I don’t.  I can commit the sin of covetousness [I want either that horse or one like it] or of envy [let his horse die!].  Well, the thing that the government can’t do is to decree a fine horse into existence for me.  Government can steal my neighbor’s horse and give it to me, which we call theft.  Or it can shoot the neighbor’s horse, which accommodates my sin of envy.  But what it cannot do is to decree a horse for me.  So the state always has to take one of the other two options if it’s going to solve my ‘problem’.

The other insight that libertarians have come up with is called ‘public choice theory’.  This is the wondrous discovery that all of us, just as much in our political and social lives as in our economic lives, are greedy little capitalists.  And we will act to preserve self-interest over principle in our political and social actions.  Indeed, this is one place where Fukuyama falls short of his own doctrine.  He regards a good bureaucracy as another important part of the ‘strong state’, one of his three criteria for a just and modern state.  Yet he is not as aware as he could be that the bureaucracy itself can be a ‘patrimonial’ interest.

States exercise this patrimonial interest in two ways:  by bribery in low trust countries and by unionizing [in some countries, including the USA today, ‘labor’ unions are primarily composed of government workers].  Furthermore, they impose their agendas (e.g., personal flotation devices and other hyper-safety standards for paddle-boarders) through the non-elective, non-‘democratic’ parts of our government.  In fact, I suspect that in most advanced countries today the majority of ‘laws’ we live by are not made by elected officials.

And this brings up another of Fukuyama’s criteria for justice, which I introduced at the beginning:  the accountability of government.  Unelected officials are less accountable to the public, and yet [at least in the USA, and perhaps in some other countries] they are trusted more than the elected officials.  Again, you do not have to be a libertarian to think that this might conceivably be a problem.

Many people, including many Christians, are not ultimately willing to accept libertarianism as an ultimate philosophy of life.  As a matter of fact, as I have said in an earlier post, Christianity sometimes seems to have an authoritarian streak.  But those who are interested in justice, which is – or should be – of interest to Christians, cannot avoid these justice issues that libertarians have raised for us.