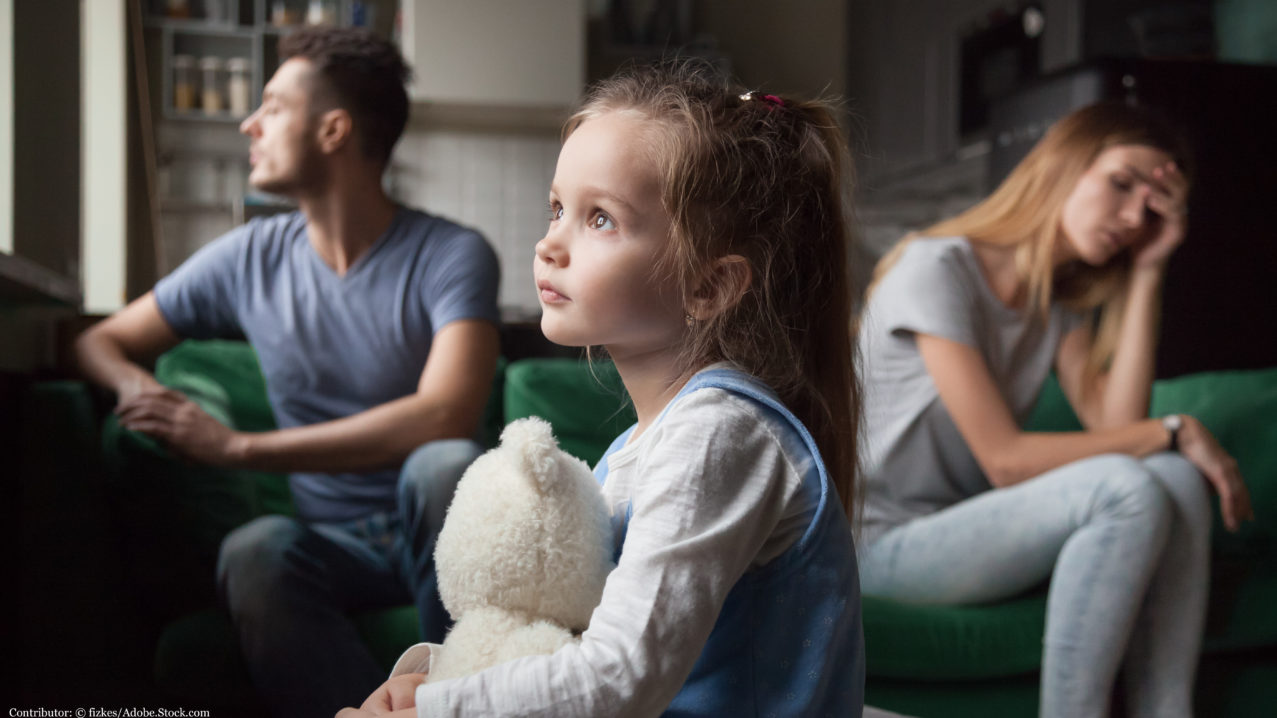 In recent years we have heard how Christianity, and even Pentecostalism, seem to be losing their grip on the working classes, at least in white American communities.  Robert Putnam, author of Bowling Alone, Charles Murray, who wrote Coming Apart, and Timothy Carney, authoring Alienated America, have all written about this.  One important aspect of this worrisome issue is that it calls for guarding ourselves and our children against today’s culture.  And that may be expensive.

Parents are told that they need to educate their children privately, as well as to ‘tithe’ 10% to 15% of their income to Christian efforts, and that usually means giving to the local church first [including, but not limited to, work that helps the poor].

Now I would totally agree with that perspective.  But I wonder whether a lot of people have the impression that only the somewhat affluent can afford this lifestyle.  It wasn’t too long ago that, at least, the Religious Right was characterized by some commentator as ‘poor, uneducated, and easy to command’.  In fact, some of their activists wore buttons imprinted with those words in mockery.  But ‘poor and uneducated’ [I’ll reserve judgment about ‘easy to command’] does not necessarily describe the people who are actually showing up at church [or these plague months, cyberchurch] nowadays.

As Elizabeth Warren and her daughter pointed out 15 years ago [before Warren got ‘woke’], most families cannot live on one income because of three things:  health care, housing costs, and tuition.  This doesn’t apply so much to the cost of most ordinary consumer goods, which have been kept in line since 1982 by both globalization and technology.

As a matter of fact, Warren then argued that in our system, because housing and tuition are finite resources, once there was a critical mass of two income couples, these could outcompete with one income couples for housing and tuition.  Thus, virtually all couples must now have two incomes.  [This was a relief to me since I had thought that the two income trend was based on consumerist greed.  Well, it might have started like that.]

But I don’t take a doctrinaire position against two incomes.  I think that there are actually many couples who would like to live on one income and can’t anymore.  And in my view, tax policy should lean toward enabling those who are fairly close to being able to live on one income to do so.  Also, many women, especially those who are not burdened by too many children, would like to work from home, and some men like to work from home or be ‘househusbands’.  I think this a bit unnatural to the way the genders were created, but not immoral.

In any case, the standard of living has dropped for the majority of Americans since 1980, thanks to the Devil’s Triangle of housing, health care, and tuition.  The price of most other consumer goods has not gone up, compared to people’s wages, over this time; for some technological items, especially smart phones, it has gone down.  But because the Devil’s Triangle absorbs so much more of their income, they can afford fewer of these other goods.  If people are hungry in America, it is because of the pressures of paying rent.

But when 50% or more of your income goes to housing, as it often does now, 10% to 15% of your income as a ‘tithe’ looms a lot larger.  And so does private school tuition.  In fact, some advocates of the tithe have suggested that Christian school tuition should be a full credit against the tithe!  I myself might suggest that we set the tithe as 20% of one’s individual income after taxes and rent or mortgage payments!

For some, the reason for buying a more expensive home might be to get into a ‘better’ government school district.  I am skeptical of this.  I and many others suspect that government schools try, at the very least, to be neutral about many fields of liberal arts that ultimately it is not possible to be religiously neutral about.  [And ‘prayer in public schools’ will not solve this.] Even more are concerned about the ‘enabling’ of behavior that  they consider immoral practice in some public schools.  [My own view:  information about various kinds of contraception, and how well they work at preventing pregnancy and STDs, is OK.  Better is an abstinence-preferring but ‘comprehensive’ education, in that sense, than sex education by Pornhub, which a lot of the kids have access to.  But further ‘enabling’ – like practicing on bananas, handing out condoms in school clinics, and assisting for secret abortions, is not.]  And many who hold a consistent Christian worldview agree.  So they might choose to live in a cheaper ‘bad’ school district and educate their children privately.  Meanwhile others, particularly the more ‘secular’ conservatives, believe that the reason for ‘bad’ schools is ‘bad students’.  See, for example, Robert Weissberg, Bad Students, Not Bad Schools.

While I do favor vouchers or tax credits, they should mainly be used to enable people living in ‘bad’ school districts to educate their children privately, and not to rely on ‘public school choice’ to get the children into the ‘good’ government schools.  Some observers have been skeptical about vouchers or tax credits; that they might be a Trojan Horse for the government to impose many of the same cultural evils on the private schools that already are the law in the state schools.

So some private religious schools will refuse vouchers/tax credits.  That is a valid choice, but, again, it screens out the working class who may utilize vouchers or tax credits.  There is also the issue of which is a better launching ramp for getting kids into a ‘good’ university:  a private religious school in an area where public schools are not good, or a ‘silk stocking’ public school?  Many are convinced that a prestigious public school is the best choice.

There is also the possibility of homeschooling, which a lot of Christians and others have resorted to in our time.  And in many places, some of the legal obstacles have been cleared away.  [California is actually better on this than some states, and better than one might expect.]  But to make use of homeschooling options, you either have to have one spouse at home, with both living on one income, or you’ll need to hire private tutors.  And only the very rich can do the latter.

And for state schools below the university level, ‘tuition’ is folded into the price of housing and the property taxes on housing, so you’re paying ‘tuition’ for the local state school even if your kids are not actually going there.  So homeschooling is not an easy option for those who struggle to live on one income.  [I have not even brought up the possibility of divorce, after which it is clear that two incomes are not usually available to both ex-spouses, and such parents cannot easily provide for a parent remaining full-time at home.]

Tim Carney has pointed out that there are some not extremely affluent communities that seem to be able to maintain an ‘orthodoxy of community’, to use Francis Schaeffer’s phrase.  He found two cultures that succeeded at this; the Mormons, and the small town Dutch-Americans.  These have somehow been able to restrain the cultural decadence and in particular the loss of community, and need to be studied more deeply as to why their communities work.

However, for the most part, I fear that most of the working class now may believe that both the ‘tithe’ and educating their kids privately or by homeschooling, are luxuries they cannot afford.  [Today, even Catholic schools are costlier than they used to be, partly for the fact that the cheap labor of nuns is harder to find, and partly for other reasons I can’t understand.  A lot of Catholic schools have been closing in a time when a reasonably priced private or religious education, you would think, would be more in demand than ever before!  I confess to not understanding the reasons for this.]  So working-class kids grow up in a government-school environment, their churches fail financially, and their faith is hollowed out while they [or their kids] fall away from the faith.

The upper-middle class has been able to maintain sound families more easily, and tend to follow the successful sequence of job, then marriage, then children, then staying married without the help of the church.  I think their customs, when they’re not believers, allow for ‘protected’ non-procreative sex during dating and cohabitation, and child-bearing waits until after the wedding.  At the same time, they do not seem anxious to ‘impose their values’ on the rest of us, and many have puzzled over the reasons for that.

Notably, the studies of Putnam, Murray, and Carney have been focused on ‘non-Hispanic whites’.  However, it’s likely that Latinos and blacks are facing similar problems.  Their churches are generally stronger, but they only reach a remnant [though a large one]; strong enough that these groups lean economically liberal and socially conservative in politics.  And their nuclear families are weaker but their extended families stronger than in the more stable parts of the white world.