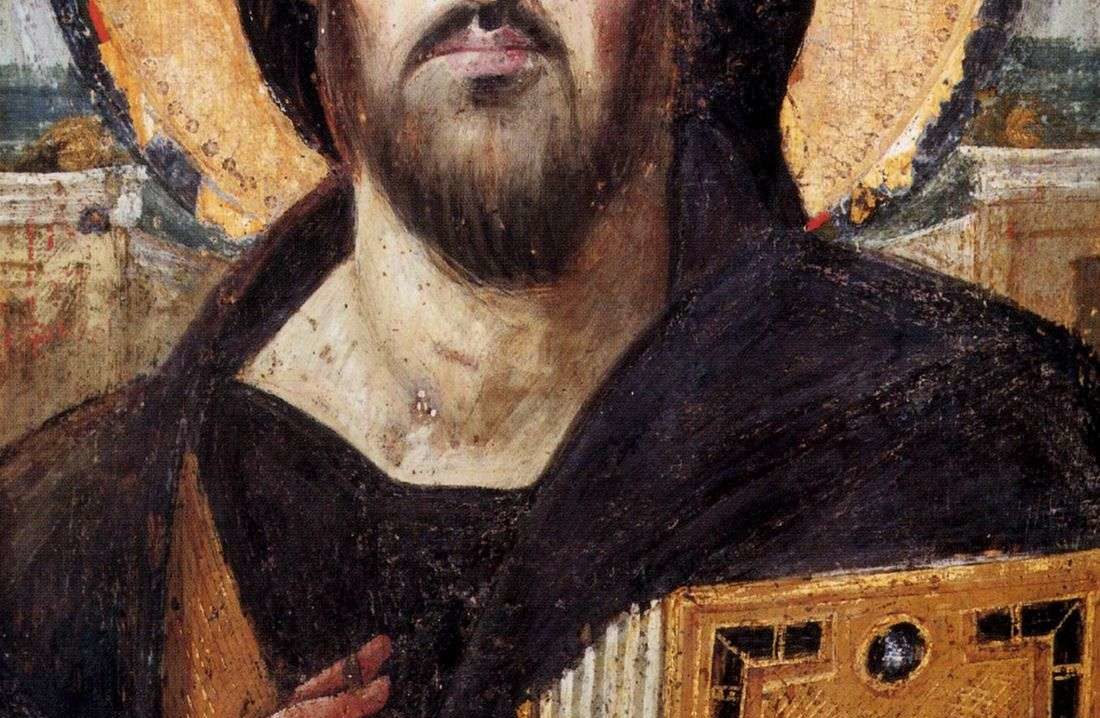 Is there an appropriate place for icons in the 21st Century Protestant Church?  There’s nothing new about the debate regarding sacred images and iconography, but I’ve gained some recent insights on the subject.

In chapter 13 of Diarmaid McCullough’s work, Christianity:  The First Three Thousand Years, the author writes about the Iconoclast movement that shook the Eastern Roman Empire in the 700s and 800s:

Iconoclasts said that we meet holiness in particular situations where the clergy represent us to God, such as in the Church’s liturgy, so icons are at best irrelevant; they argued that icons cannot be holy, as no specific prayer of blessing is said over them by a cleric [probably as a result, a blessing of icons with designated prayers is Orthodox practice in modern times].  Iconoclasts shared their emphasis on the performance of the liturgy with their opponents, but they had nothing else to offer those for whom the liturgy had become impossibly grand and remote to satisfy every spiritual need.  Iconophiles had more to offer.  They thought that no officially sanctioned initiative is needed to bring something into the realm of the holy:  the sacred can be freely encountered by everyone, because all that God has created is by nature sacred.  Everyone can reach God through icons whenever they feel that God calls them.

That became both the salvation and the strength of icons through the years in which they were torn down in the churches:  the little wooden tablets could take refuge in the privacy of people’s homes, and in this domestic space, it would often be mothers or grandmothers who exercised their customary power within the home to take the decision to save the image, and then impressed their love for this private source of divine power on their children.  Equally, icons and their defence became associated with holy men might owe little to the Church hierarchy and its compromises with the emperor’s wishes:  men who were ordinary yet extraordinary, who might wander from place to place, yet still claim the holiness of a monk or a hermit.  Monks and nuns who loved icons could ally with a movement rooted among laypeople to save images from the consequences of high clericalism and imperial policy.

What is striking is that icons, in an age without a printing press, seemed to take on the same role the Bible did in Protestant homes after the printing press was invented.  Until I read this, I had naturally tended to think of devotion to icons as about the farthest thing from anything Protestant than could ever be imagined.  But as I said some years ago, my objection to becoming Catholic, and perhaps Orthodox as well, is the category of priesthood as a subclass within the Body of Christ that mediates grace to the rest; and to any notion that a ‘valid’ Eucharist, whatever that is, can be activated by the clergy alone and not by the whole church assembled.

But it was the translation of the Bible, and putting it into the hands of the people, that helped make it possible for believers to be less dependent on the clerical class.  And icons seem to have fulfilled a similar function for the Orthodox people, in their own way.

And further, just as the Orthodox world was full of itinerant ‘holy men’, so at least the non-confessional branch of Protestantism [as well as Pentecostalism which I think is something different from Protestantism] is awash in self-appointed ‘anointed’ ministers, TV and radio evangelists, and people who, other than being married and having kids, greatly resemble the ‘holy men’ of the Orthodox world.

[I must admit that I cringe at the idea of ‘holy men’, but having a class of them seems to be a need that a lot of people feel.  Even in Islam, in those areas where the Wahhabis and Salafis have not reached, tombs of Muslim ‘saints’ are revered.]

In modern times, starting with the photograph in the 1840s, through the emergence of films in the early 20st century, and fully with the appearance of television in World War II, we have moved back from a print-oriented world to ‘a-literacy’.  This means that people can basically read and write, but they prefer pictures and images.

Facebook, which features a lot of text, has been replaced, at least for the younger generation, by Instagram and Snapchat, platforms that feature pictures, though with a lot of clever commentary.  [I had to re-learn the English language when I started to get serious with the Internet in 2000, because of all the new words that have been coined for text-speak.]

And now, there are stories of young people coming to faith in Britain because of redecorated church buildings.  This is quite foreign to the era of the Jesus Movement in the 1970s, when so many of my notorious Boomer generation came to faith.  Beauty of church buildings played, I can testify, virtually no role in that revival.  [And yes, in my view, it counted as a revival, but among a remnant, not for the society as a whole.]

Fortunately, the magic of the Internet – so often the devil’s tool – has enabled us to start projects like the Visual Commentary on Scripture [it’s only getting started, but a few posts are up].  This is an attempt to bring together the spiritualities of Word and Image by organizing images of Biblical art [hopefully we don’t confine ourselves to the West!] alongside the Scriptures that they comment on or illustrate.

Those believers who are now rediscovering imagery, need to relearn the old ‘visual vocabulary’ of symbols, and even allegories, that abounds in the old art, and decide how useful they are.  For example, it was believed for a long time that the female pelican pokes her own breast and feeds her young with blood.  That’s not true, by the way.  But as a consequence, the pelican became an icon of Christ for many years.

As I said in my post, “Why I Could Never Be a Good Catholic,” while I reject the Immaculate Conception, Perpetual Virginity, and Co-Redemptrix status of the Virgin Mary, I am quite willing to let her stand as the representative of the Church, just as Jacob/Israel represented Israel, his sons represented the Tribes, and in a couple of places King David ‘represents’ Christ.  [There was actually, in the early iconography, a Church Lady who represented the Church, who wasn’t clearly Mary.]

I would suggest two moral boundaries to the use of images.

If these boundaries are observed, we can feel free to decorate our churches, and even homes, with pictures of things important to us.  [I must admit I prefer action scenes in Biblical art to simple posed ‘photographs’, but that’s my taste.]  As some have said, since the Incarnation, God has a face.  And, like the printed Bible, icons can serve as reminders of God and His historic people [the ‘saints’]:  devotional images that need not be mediated by a clerical class.